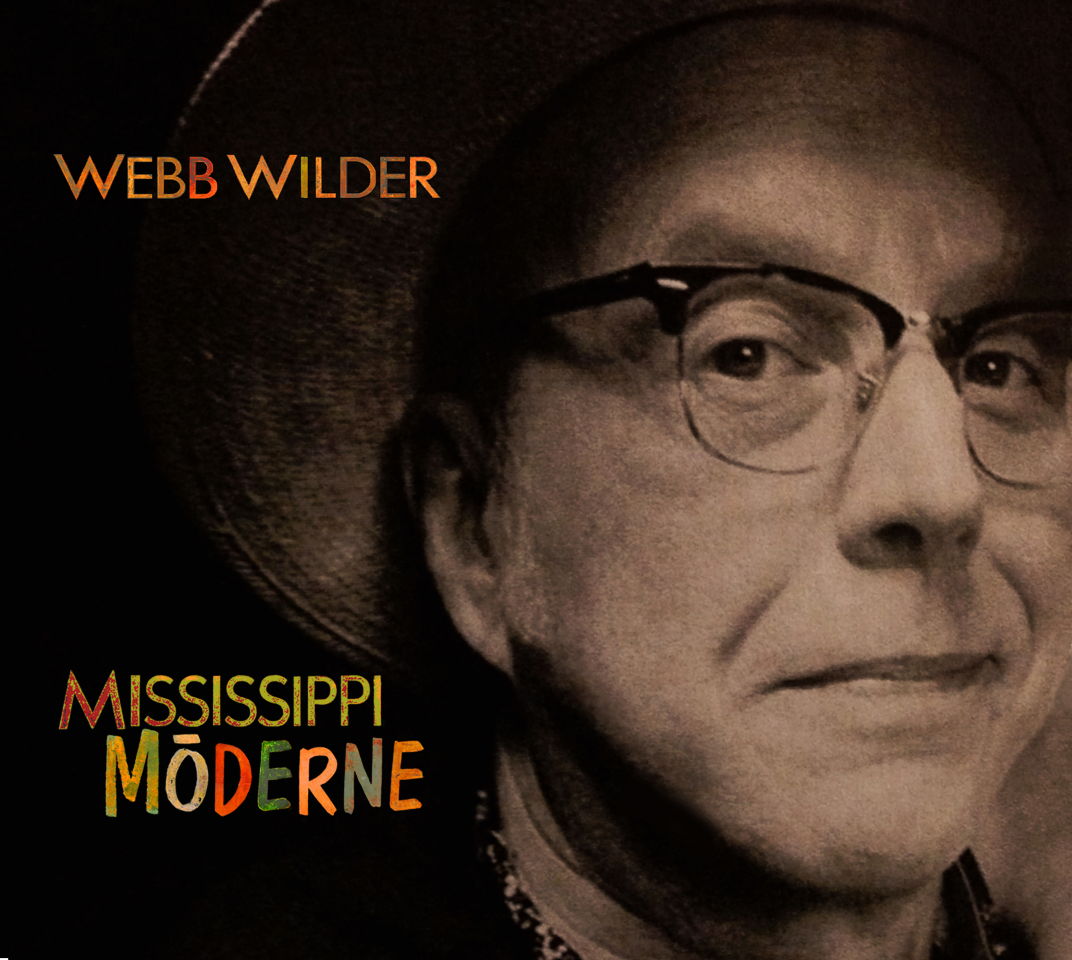 
Webb Wilder Will Be Playing a Solo Acoustic Set.

“If Webb Wilder and his band are passing within 300 miles of your town, don’t miss them!” – Vintage Guitar Magazine

“There are no explosions, no video enhancements to a Webb Wilder show. Just lots and lots of authentic, gut level rock music. He’s the last of the full grown men, and you don’t question his genius.” – Birmingham News

“These days the term ‘roots rocker’ is almost meaningless, but Wilder’s blend of a rocker’s heart with a hillbilly’s soul is probably the best aural definition of it yet.” – Time Out Chicago

“Wilder is one of America’s most interesting characters, with a credo to call his own, raw talent, charismatic personality and rabid cult following.” – Country Standard Time

“He continues to spritz much needed rockabilly-juiced mayhem down the pants of contempo-country establishment.” – Paste Magazine

“If bands were cigarette brands, Webb Wilder and the Beatnecks would be Lucky Strikes. Unhyped, unfiltered, and probably dangerous in large doses.” – Macon Telegraph

“With (the About Time) album, Webb Wilder seems to have reclaimed his title and reasserted his status as roots rock’s resident weirdo.” – Harp Magazine

“Wilder is a master at scrambling the sounds, songs and threads of British Pop, rockabilly, country, blues and the freedom and emotion of soul music.” – 20th Century Guitar Magazine

“Webb’s a wild man, but there is a cool confidence behind his onstage swagger that commands attention. This is roots rock at its best, loaded with hooks, twang and power chords.” – James Kelly, Creative Loafing, Atlanta

“With his obvious love of British rock and Southern roadhouse, Wilder could be a kind of Tom Petty for the trailer set.” – San Francisco Chronicle

“Wilder’s place in Nashville rock history is well-secured. He extended Music City’s reputation as a place where innovation could occur well outside the confines of Music Row.” – The Tennessean

“Webb Wilder might be lacking in a few things – such as massive record sales and mainstream notoriety – but confidence is not one of them. First of all he has a credo. Wimps don’t have credos. Wilder also nicknamed himself ‘The Last of the Full Grown Men’ partly because he’s a fairly large dude, partly cause other guys are sissies.” – Broward-Palm Beach New Times

“Americana Idol – Webb Wilder, Nashville’s wildest, weirdest export, is actually kind of normal. Kind of. He has a deep Mississippi accent that cuts thru psychedelic power chords, singing with the kind of charisma that makes listeners want to buy whatever he’s selling. One of a kind? Hell, this guy is a rock music Sasquatch. Only he’s real.” – Nashville Scene