The Sharpeez return to Backstage Kinross 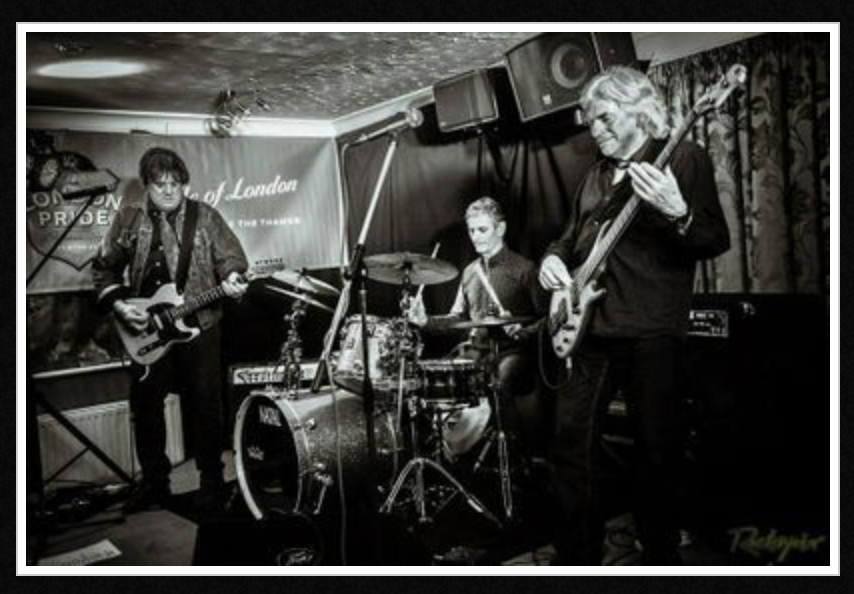 The Sharpeez play Backstage at the Green Hotel Kinross on Friday 26th July at 9.00pm for EMS / Mundell Music.

The  Sharpeez are old enough to know better but still they’re misbehaving with their blend of classic rock, west coast jangle and rootsy blues influenced attitude.

They have been developing and maturing, and like a carefully aged single malt whisky they are finally ready to be appreciated. With the arrival of their new album ‘Wild One’( which is set to become a classic) the Sharpeez have evolved into a major force and they are second to none. The Sharpeez have been gaining recognition in the U.K and Europe, the new album will be taking them even further.

If you’ve got to the age where you want to put your feet up and relax to something soothing you’ve come to the wrong place because the Sharpeez aint taking no prisoners. They will drive 12 hours and play a gig that will peel paint off the walls and make you feel you’re missing out on something in life. Inspirational is the word.

Welcome to the world of the Sharpeez.