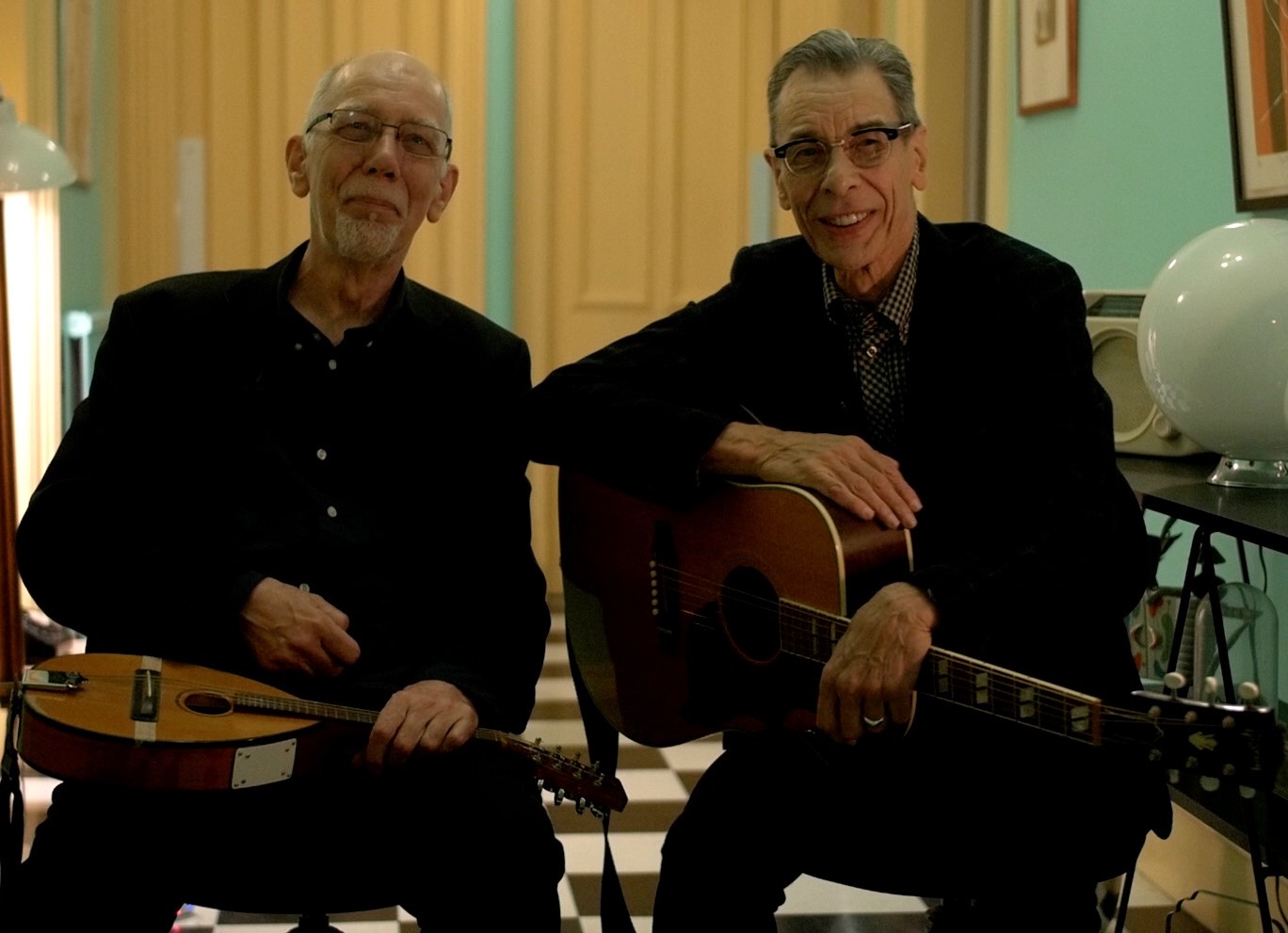 Rod Clements is best known from his work with Lindisfarne for whom he wrote some of their best known songs, ‘Meet Me On The Corner’ and ‘Road To Kingdom Come’. In the mid 70s he was also co-founder of the offshoot lineup ‘Jack The Lad’. As a bassist and singer, he has also played and recorded with artists and groups such as Ralph McTell and Pentangle, Bert Jansch, davy Graham, John Renbourn and Mark Knopfler. He’s always been proficient on several instruments but his live outings have lately seen a concentration on the Resonator guitar.

One of Scotland’s best-known singer-songwriters, who performed with Lindisfarne, Stealers Wheel and Gerry Rafferty.

He went on to become senior music producer with BBC Radio Scotland and then to create his own production company, Neon. Rab is a force to be reckoned with in music in Scotland and beyond.

‘The art of song presented with oodles of style’ (Folk Roots).