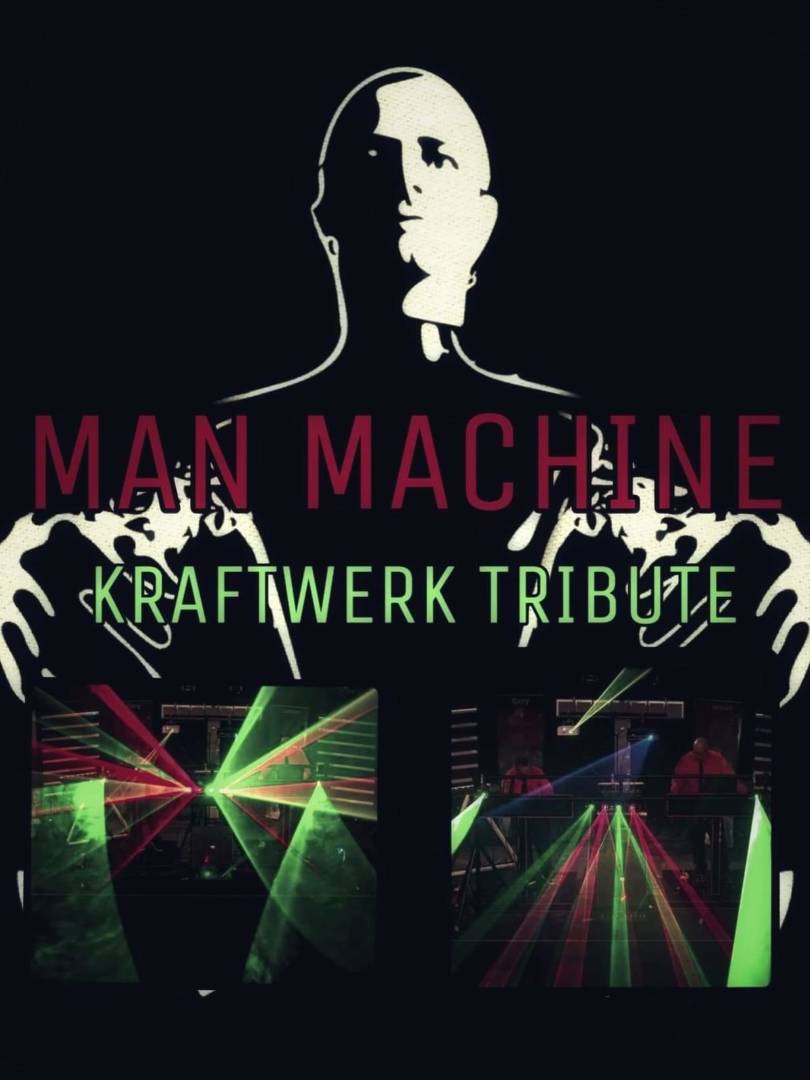 The UK and Europe’s Ultimate Kraftwerk tribute band. Animating the audience with live music and a laser performance of Kraftwerk’s electronic dance tunes, this stunning tribute band is dedicated to the German pioneered of synthesizer music who influenced the British scene of the 70’s and 80’s, along with German techno, Ywas coming full circle to dance music in the 90’s,

What Kraftwerk have said and produced over three decades of jmusic-making has inspired many of the key players in today’s popular music.