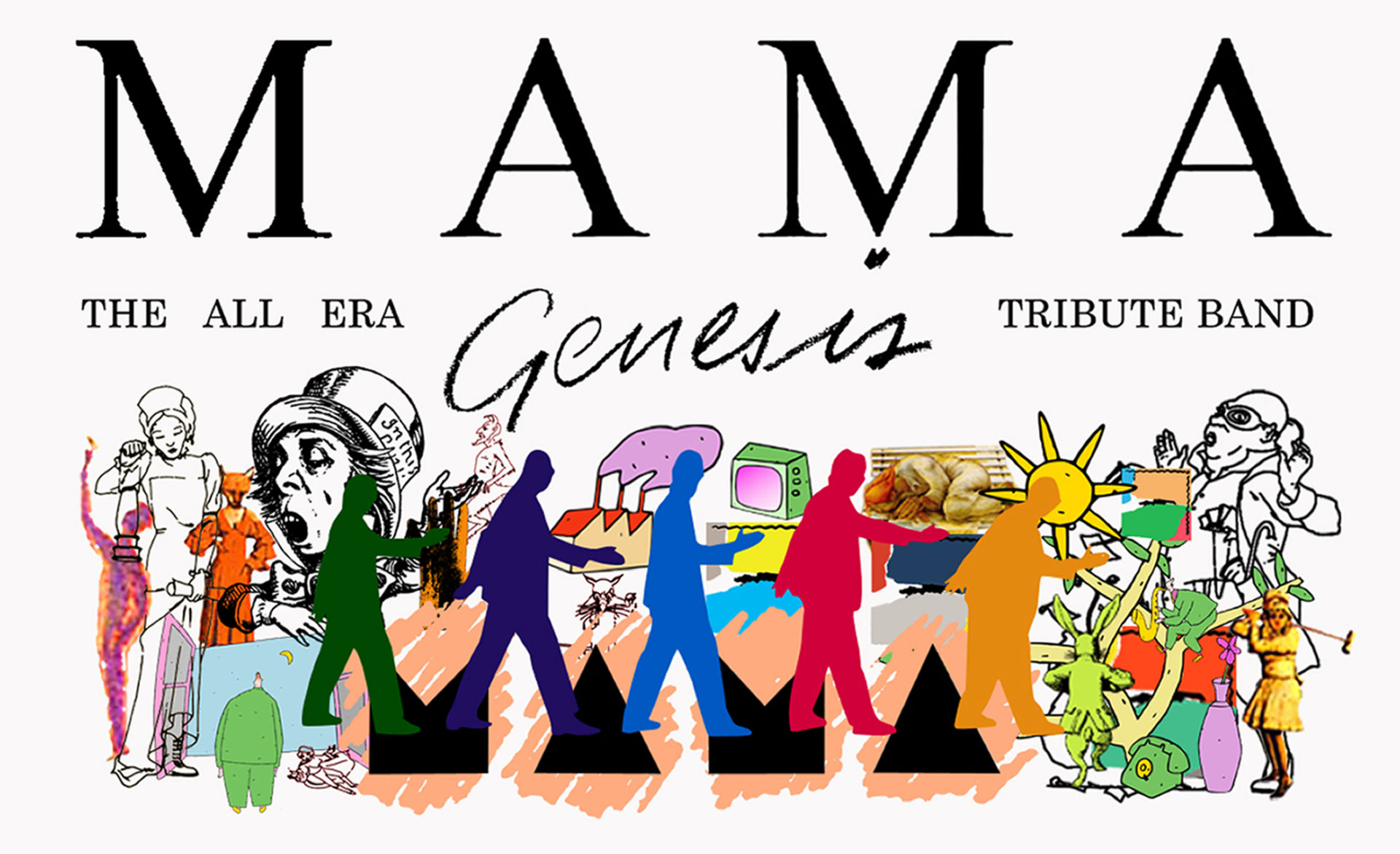 
MAMA plays the music of British supergroup Genesis and some pieces by former members. The band is based in the UK and currently plays 20-25 shows a year at venues across the country.

What People Say About Mama

“Your band is utterly amazing. I’d watch you every week if I could!”
Gareth Hughes

“You guys have nailed it!!!! Great job. Shivers down the spine. Brilliant!”
Ian Doherty

“…….Absolutely brilliant and one of the reasons why MAMA are THE best Genesis tribute band in the country. And that’s saying something because there are some brilliant ones on the circuit”
Keith Brian