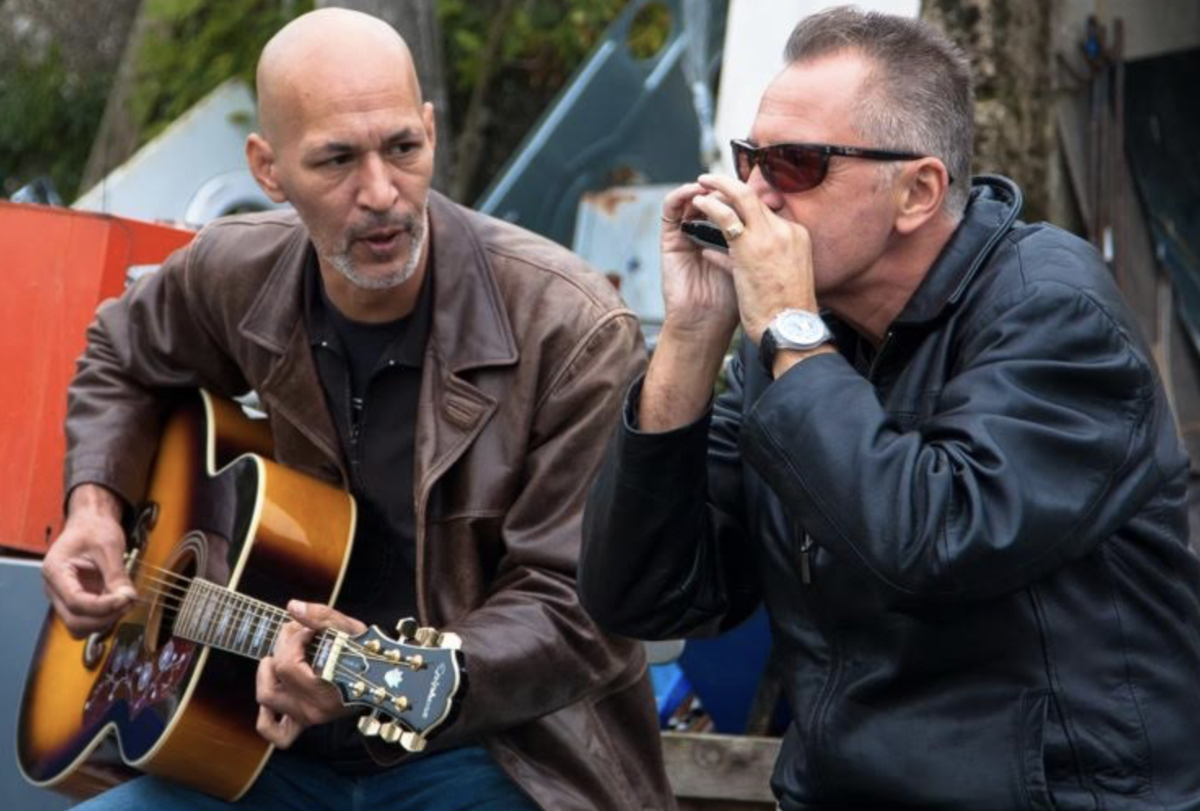 Performance Date
Performance Name
Performance Info
Performance Notes
Performance Tickets
PAUL LAMB & CHAD STRENTZ8:00 PM
Backstage at The Green Hotel, Kinross
All Ages
Buy Tickets GBP18.00
PAUL LAMB & CHAD STRENTZ (DUO)
Despite a long-running list of tour dates for Paul Lamb and The King Snakes which continues throughout 2022/2023, Paul Lamb and Chad Strentz are still finding time to take their duo show on the road, delivering outstanding Chicago blues with a bit of Delta spice.
PAUL LAMB is known by aficionados and music press around the world as a foremost blues harmonica exponent, forging himself a place in the history books as one of the greatest players of our time.  Countless awards have been won by him and his band and he has sold record-breaking quantities of albums and performed around the world.  Having been inducted into the British Blues Awards Hall of Fame (alongside the likes of Pete Green, John Mayall and Alexis Korner), Paul continues to bring his infectious brand of soulful blues to his fans around the globe.
CHAD STRENTZ has been at the top of the Blues scene for over two decades, billed as one of the best Blues singers in Europe.  In addition to singing and playing guitar, he is also a highly regarded songwriter whose passion for music extends to Rock 'n' Roll, Rockabilly, Soul, Country, Jazz and Funk.   Chad is lead singer with Paul Lamb and the King Snakes and has played with The Big Town Playboys, Shout Sister Shout, Cat Talk and Brakeout Blues.