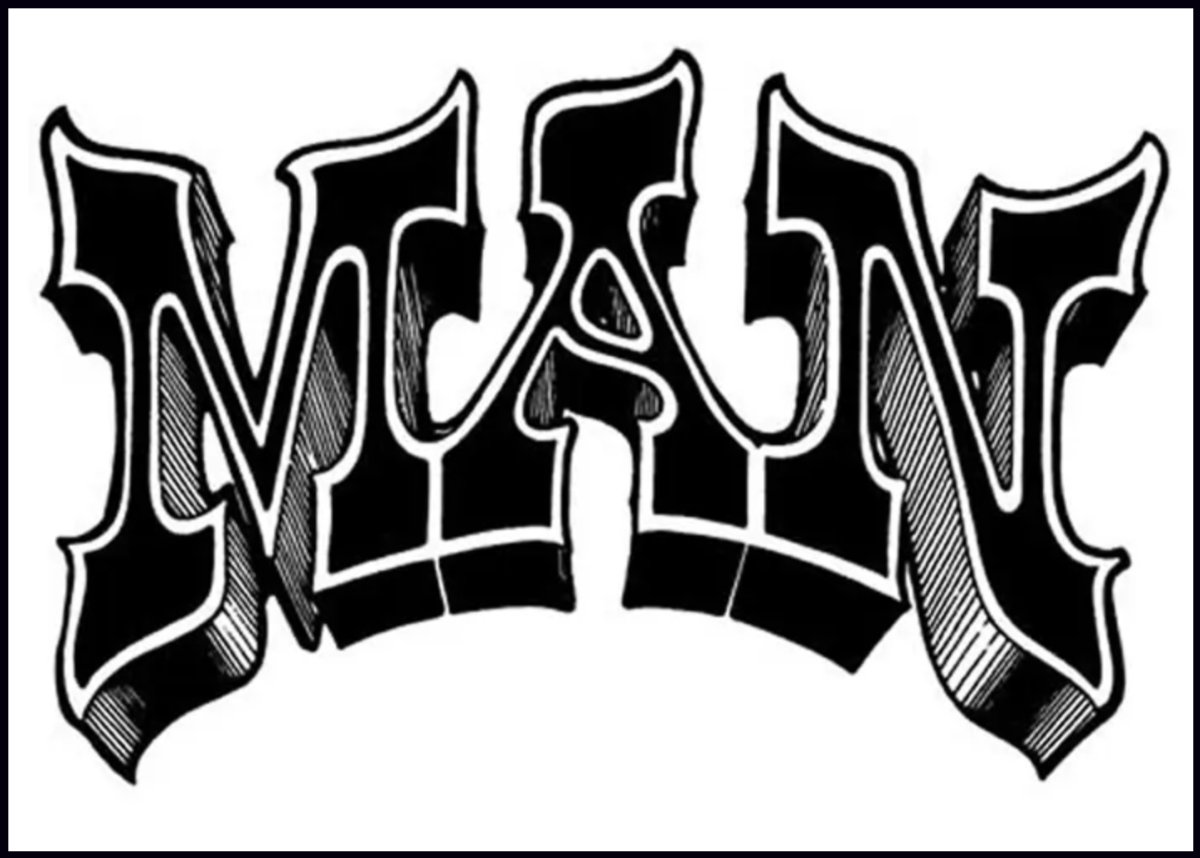 Man are a rock band from South Wales whose style is a mixture of West Coast psychedelia, progressive rock, blues and country-rock. Formed in 1968 as a reincarnation of Welsh rock harmony group 'The Bystanders', Man are renowned for the extended jams in their live performances.

Prolific would be an understatement as Man have 409 releases on 71 labels, in 24 countries under their belt at the last count in Feb 2010. Man are one of the most hardworking progressive bands in Brittan having toured year in year out since the late 60s except for a short break between '78 and '83. The band are very popular in progressive circles having played many shows with the likes of Hawkwind, IQ and occasionally with Marillion. man-band.eu 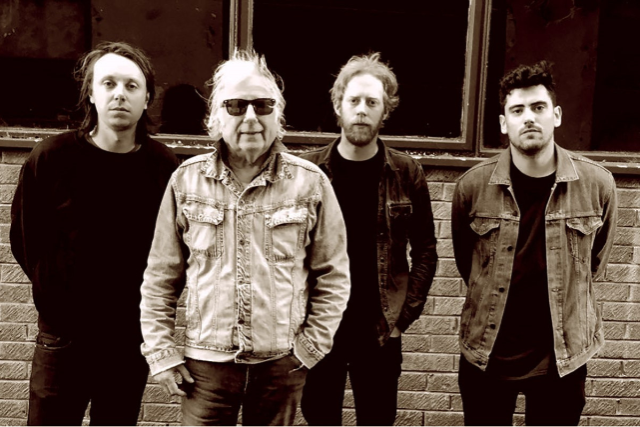 Man are a rock band from South Wales whose style has been described as "a mixture of West Coast Psychedelia, Progressive Rock and Blues". Formed in 1968, they are led by (almost) original member Martin Ace, also known as the musical brains behind The Flying Aces.