After The Last Waltz 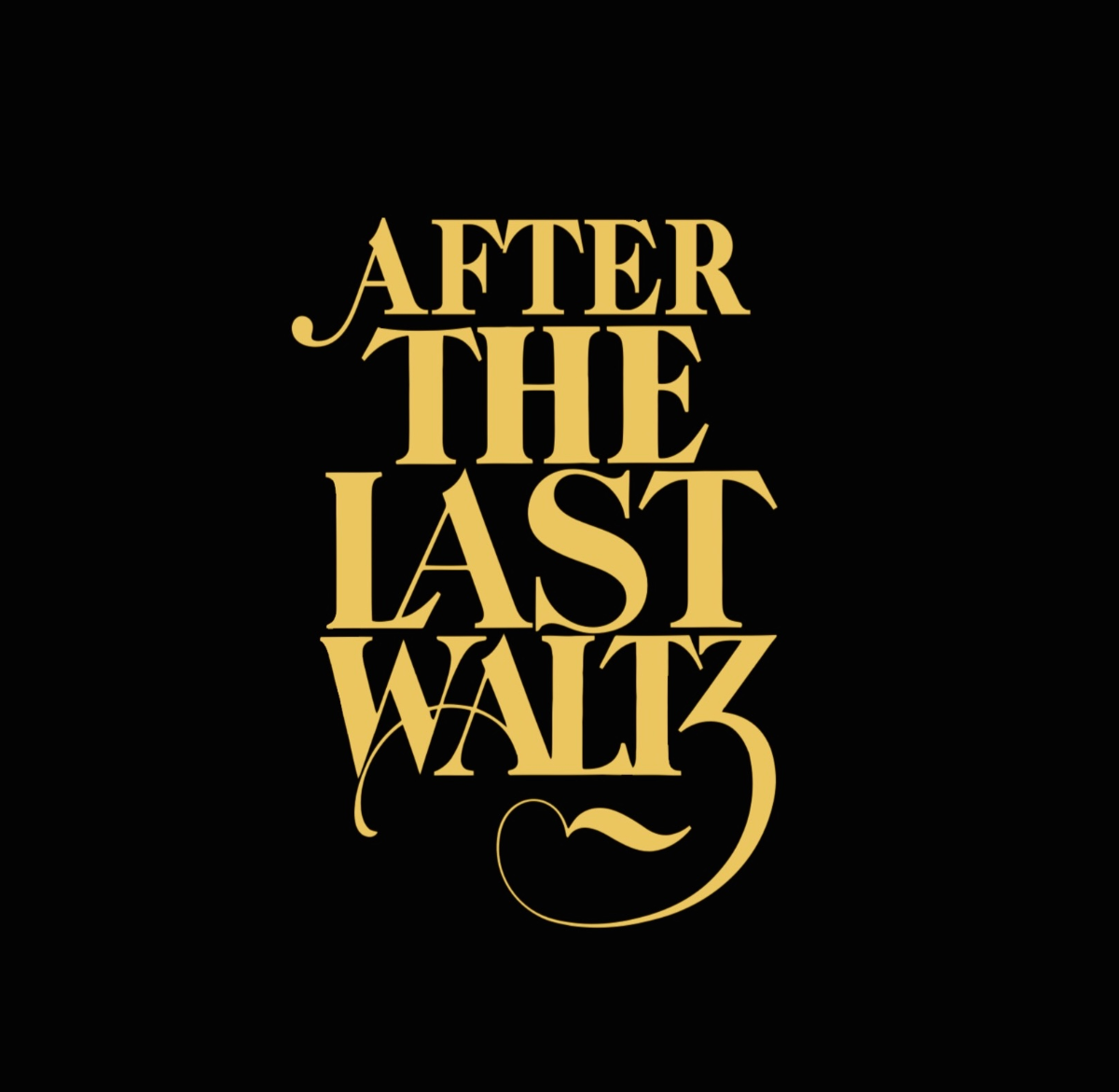 “It started as a concert and became a celebration!”

Starring the Stevie Agnew band who bring over 30 years of live experience to this electrifying show celebrating The legendary concert and much loved film from the Band.

When Bob Dylan “went electric” his backing band The Hawks were at his side, playing concert after concert, creating a new musical path for Dylan. Later, The Hawks known now simply as The Band, found fame in their own right, releasing the masterpiece, Music from big pink, which included, amongst others, the massive hit “The weight”.

Fast forward to thanksgiving 1976 they performed their last concert, The now legendary last waltz, directed by Martin Scorsese, setting the bar for all music films to follow.

After the last waltz is a show steeped in musical history and respect for this influential group, playing hits from the movie and more.

After The Last Waltz