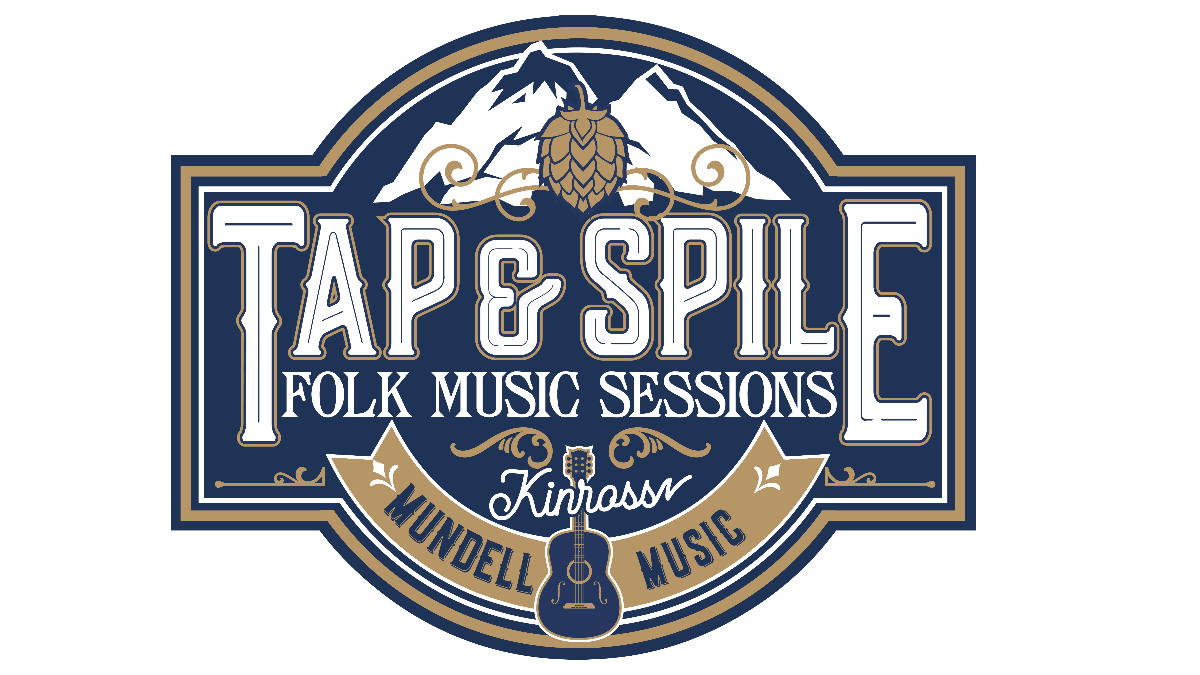 The remarkable rise of BBC Radio 2 award winning trio The Trials of Cato on the UK folk-scene has been the subject of massive critical attention. Dubbed "the Sex Pistols of folk,” (J Davis) they pay clear homage to the tradition whilst twisting old bones into something febrile and modern, with stomping tunes and captivating stories.

Originally from North Wales and Yorkshire, The Trials of Cato formed whilst living in Beirut, and spent a year boiling down the roots of their sound into a hybrid of traditional influences that intrigued Lebanese audiences in the country’s biggest venues. Returning home from Beirut in the winter of 2016, they have since torn a shape very much their own into the canvas of the UK folk scene.

Back in the UK, they set to performing tirelessly up and down the country, leading to BBC Radio 2’s Mark Radcliffe hailing them as “one of the real discoveries on the folk circuit in recent times.” The reception of their debut album, Hide and Hair, has been overwhelmingly positive. The album gained attention in national publications, receives repeated national airplay on BBC Radio 2 and BBC 6 Music, and won Best Album at the 2019 BBC Radio 2 Folk Awards. The year following the release saw the band win Best Emerging Artist at the inaugural Wales Folk Awards, and since then the group have been touring the UK extensively as well as making their first appearances is the USA, Canada and Europe.