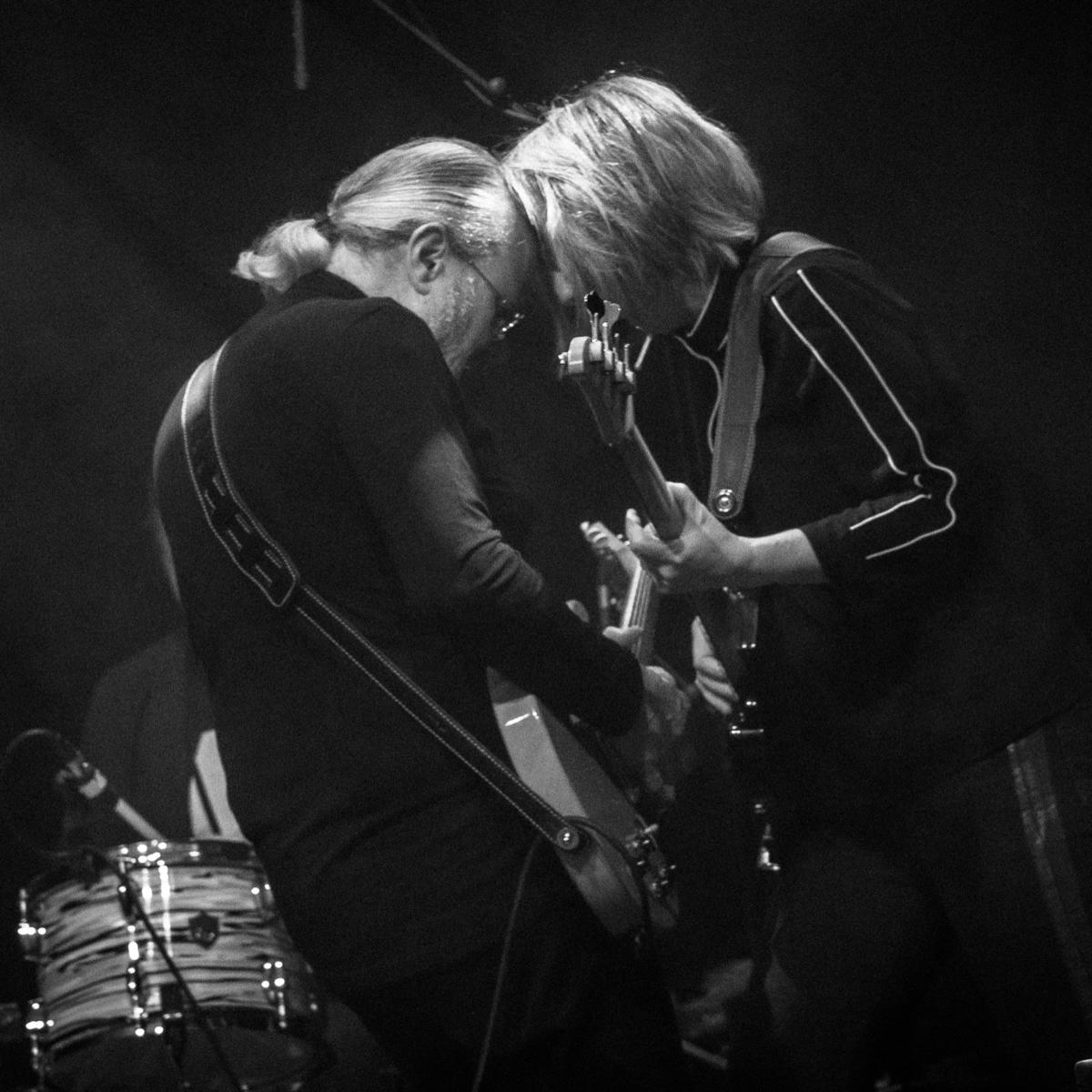 Renowned for their onstage chemistry and electrifying live shows, European and British blues award nominees the Starlite Campbell Band are Suzy Starlite and Simon Campbell who fell in love on stage and married following a whirlwind musical romance.

With their fresh taste of ‘70s British rock and blues, the husband and wife duo have been on one roller-coaster of a musical ride with award nominations, extensive worldwide radio play and international tours, rocking festival stages from The Great British Rock & Blues Festival in the UK to headlining a major festival in Australia.

The critics say: “Suzy Starlite is a monster bassist!” “Simon Campbell is a six-string sorcerer” “One of the tightest sets I’ve heard in years!” “Most amazing energy!” ‘The real deal” “Terrific live show!” “Eat your juvenile hearts out Greta Van Fleet!”

The band’s exciting and highly anticipated second album ‘The Language of Curiosity’ continues to push the boundaries of British rock and blues. It is released on October 8, 2021, supported by a series of headline tour and festival dates throughout the UK and Europe.