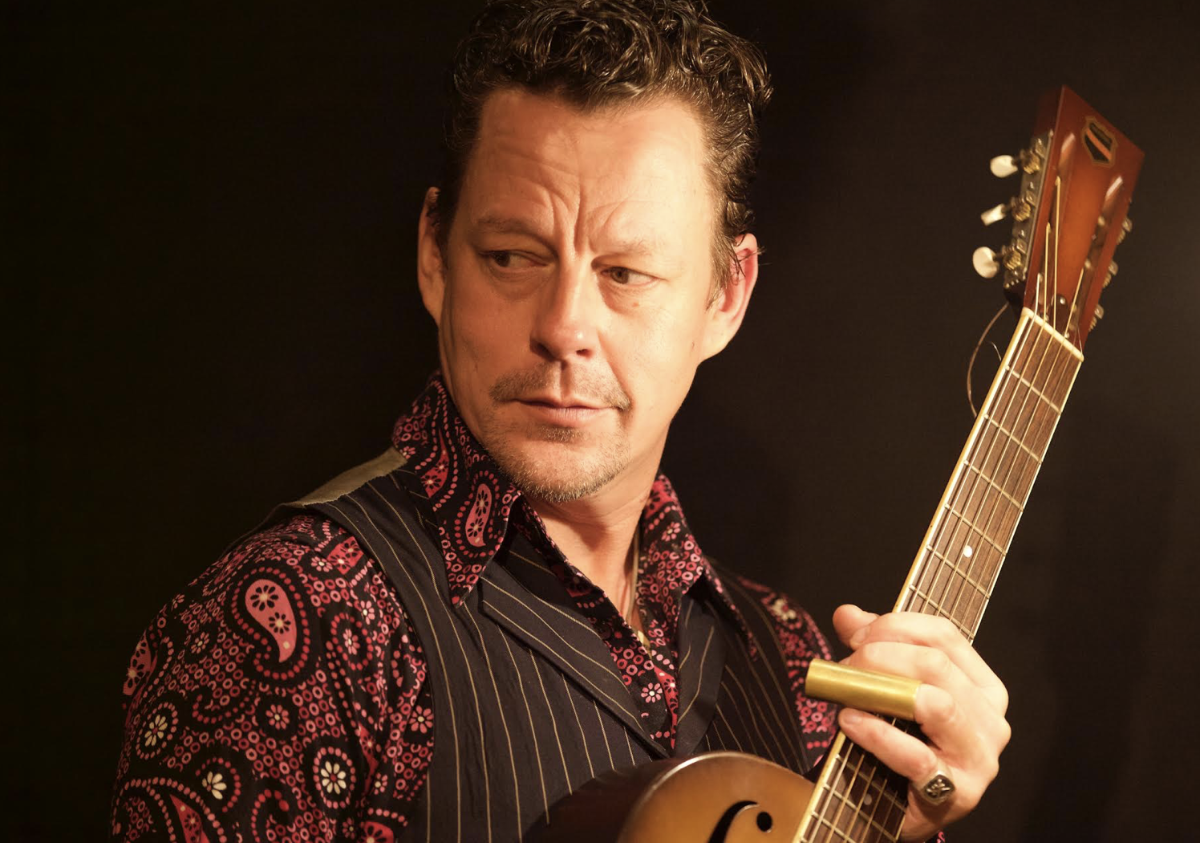 In more than a quarter century of touring multi-award winner Ian Siegal’s mission statement has barely changed: songs that are real, shows that resonate, vocals served raw. Today he is considered by many to be the most compelling British blues artiste since the great names of the sixties.

Classic Rock tags Siegal “a national treasure,” America’s blues bible says “vast talent” and MOJO magazine ranks him “the cleverest writer and most magnetic blues performer in the UK.” He has taken his music to some 50 countries and presided over a trophy haul that includes two UK Blues Awards, 10 British Blues Awards, four European Blues Awards, two Mojo Blues Albums Of The Year not to mention three US Blues Music Awards nominations - an unprecedented nod for a non-American. And that’s just what he has clocked up in the past ten years.

Siegal is known as a bluesman, but it’s just one shade in the palette of an artist who slips between continents, eras and expectations. They say you can’t sing the blues until you’ve lived the life, and when Ian Siegal steps up to the mic, you can hear the slings and arrows. His forte is playing to an audience. He takes command of the stage in a way very few artists alive today can match. Sweat, passion, humour, incendiary slide guitar and a soul-infused voice big enough to fell trees!

Each year his influence spreads further and recently to Brazil; but what sticks most in Ian’s mind is his guest appearance at London’s Jazz Café with 92-year old Pinetop Perkins and other remaining members of Muddy Waters’ band. Then later at a festival in Norway, in a role reversal and totally unexpected, these legends of post-war Blues spontaneously joined Ian on stage for what turned into a memorable hour-long set. 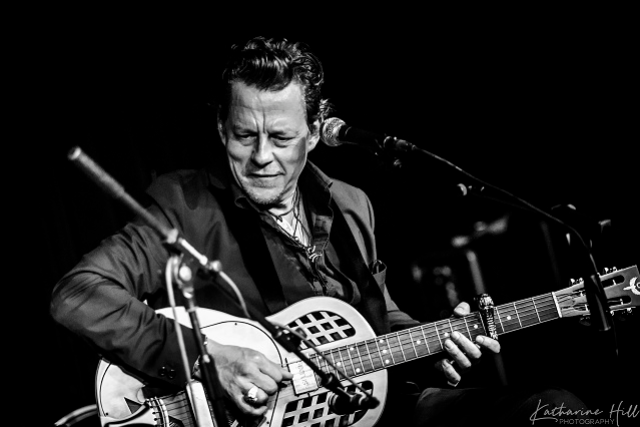