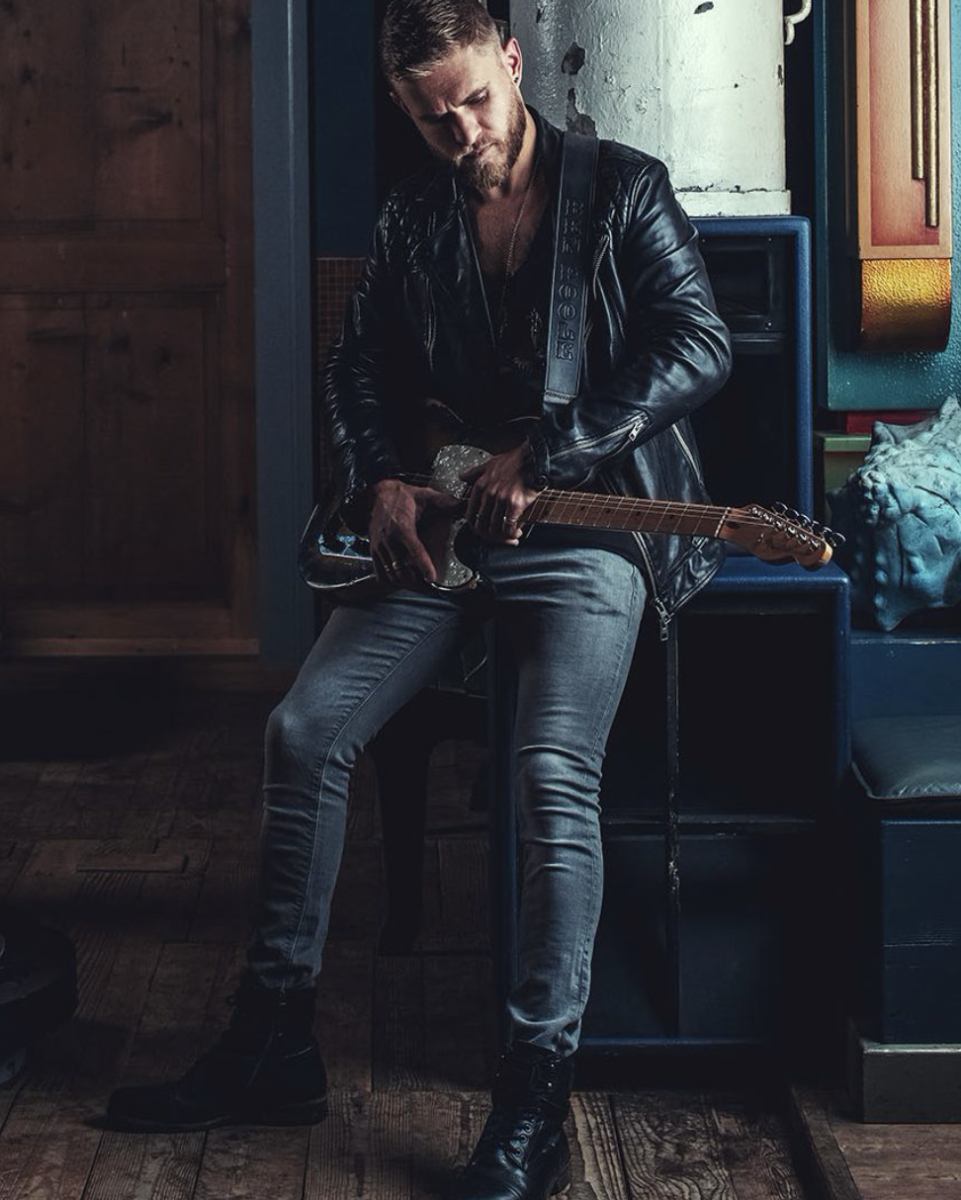 When you hear comments such as the above from some of the greatest guitar players of the last century, some of the most respected blues/rock/soul artists in the world today, and some of the leading magazines and radio presenters in Europe, you just know that they have heard something very special. Twenty-eight year old Ben Poole is currently being described as one the most exciting young Rock, Blues & Soul artists to come out of the UK for a long, long time!