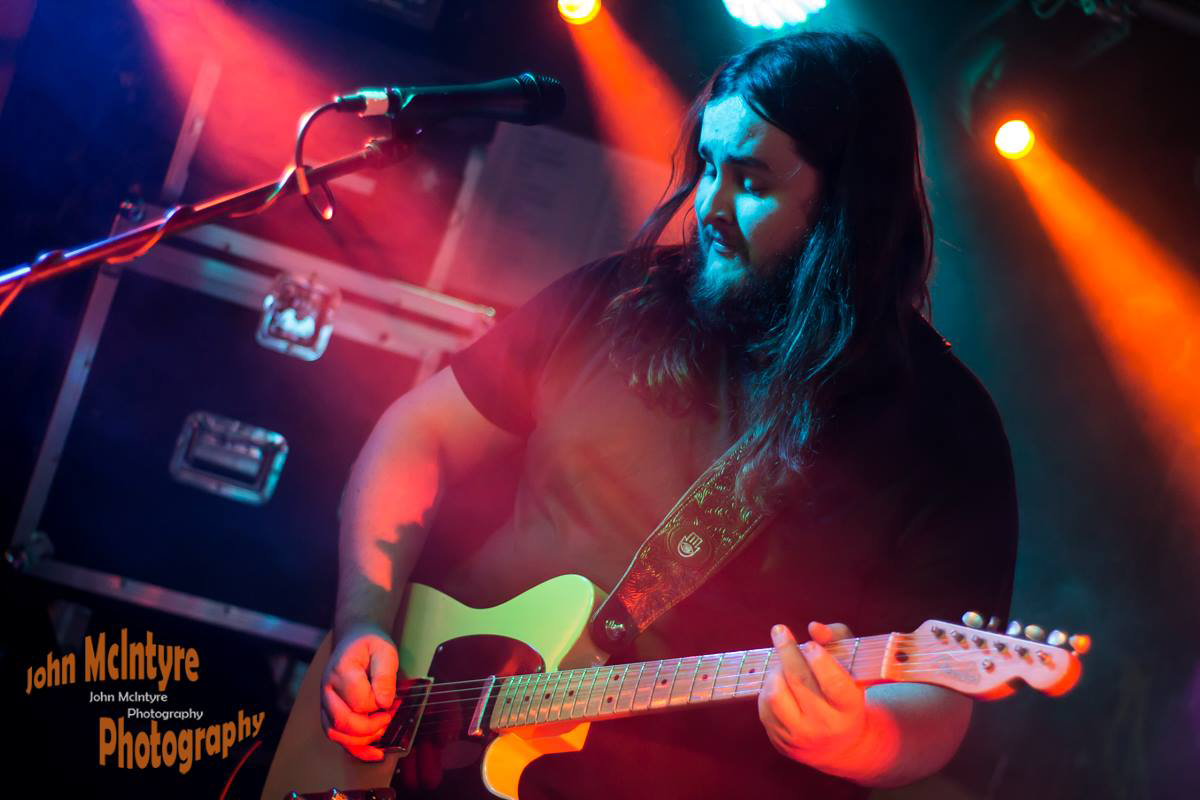 Live on Stage The Lewis Hamilton Band perform original Blues/Rock/Americana music, combining melodic and powerful vocals with a rock solid rhythm section and virtuoso heart-felt lead guitar. One of the UK’s hardest working bands, this family powered trio was formed in 2010 and have since been booked for over 700 shows from Shetland to Slovenia, and have appeared at most of the UK’s blues festivals, including Main Stage performances at Newark, Hebden Bridge and Maryport. Lewis Hamilton to play Backstage Kinross on Friday 4th October 2019.
Lewis’s debut album Gambling Machine was released when he was just 17, and won the Scottish New Music Award for Scottish Jazz/Blues album of the year for 2012. Candlelight & Sympathy from 2nd album Empty Roads features on the soundtrack of the feature film Scar Tissue, and the title track used by the BBC as theme music for the TV series ‘The Mart’. His third album Ghost Train has had airplay and a special mention from ‘Whispering’ Bob Harris on BBC R2. His 4th studio album Shipwrecked was chosen as an ‘Album of the Month’ by the Independent Blues Broadcasters Association (IBBA) and has been played by Paul Jones, also on BBC R2.  Lewis’s 5th studio album on the Radio is due out spring 2019

Since their formation in August 2010 The Lewis Hamilton Band have been booked for over 600 shows from Shetland to Poland, and have appeared at most of the UK’s biggest blues festivals, including Main Stage performances at Hebden Bridge and Maryport.

24 year old Lewis was nominated ‘Young Blues Artist Of The Year’ in the British Blues Awards 2014. So catch Lewis Hamilton live on stage in Kinross.