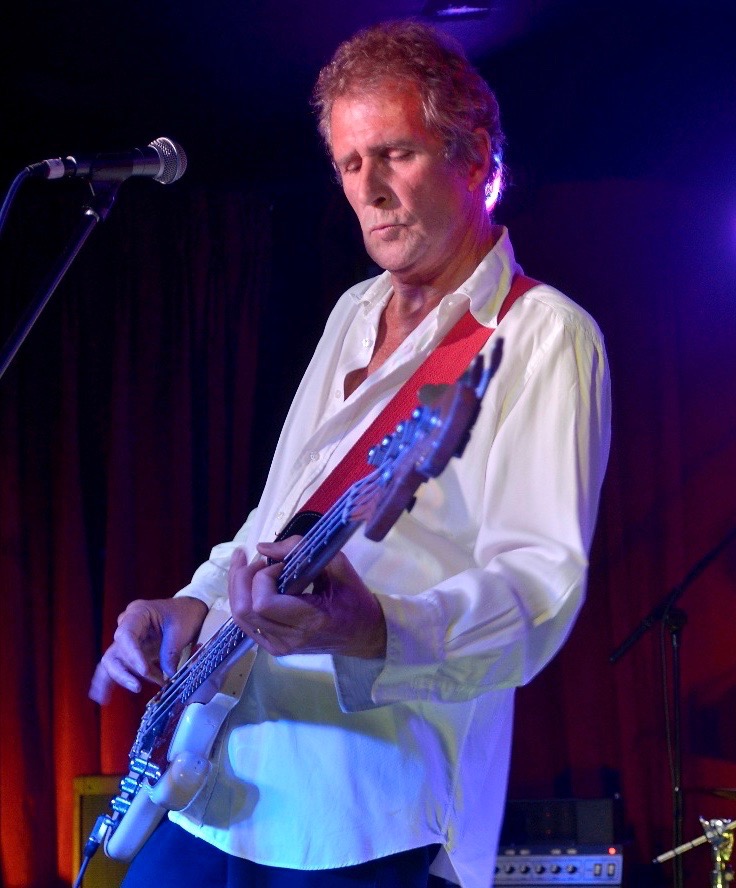 John Illsley and his Band will play Backstage at the Green Hotel Kinross on Friday 27th October 2017 at 8.00pm for Mundell Music.

The bass guitarist of Dire Straits has had a remarkable musical journey since 1977, selling over 120 million albums and picking up a few Grammy’s on the way as well as an Ivor Novello award in 1988 for “Outstanding contribution to British Music”.

The show will feature all of the well known songs from Dire Straits such as Sultans of Swing, Money for Nothing and Brothers in Arms plus songs from John’s latest album “Long Shadows” which was released in May this year. John has 5 other solo albums to his credit.

“the new songs fit very comfortably next to the DS classics which I enjoy playing and it seems people love to hear.”