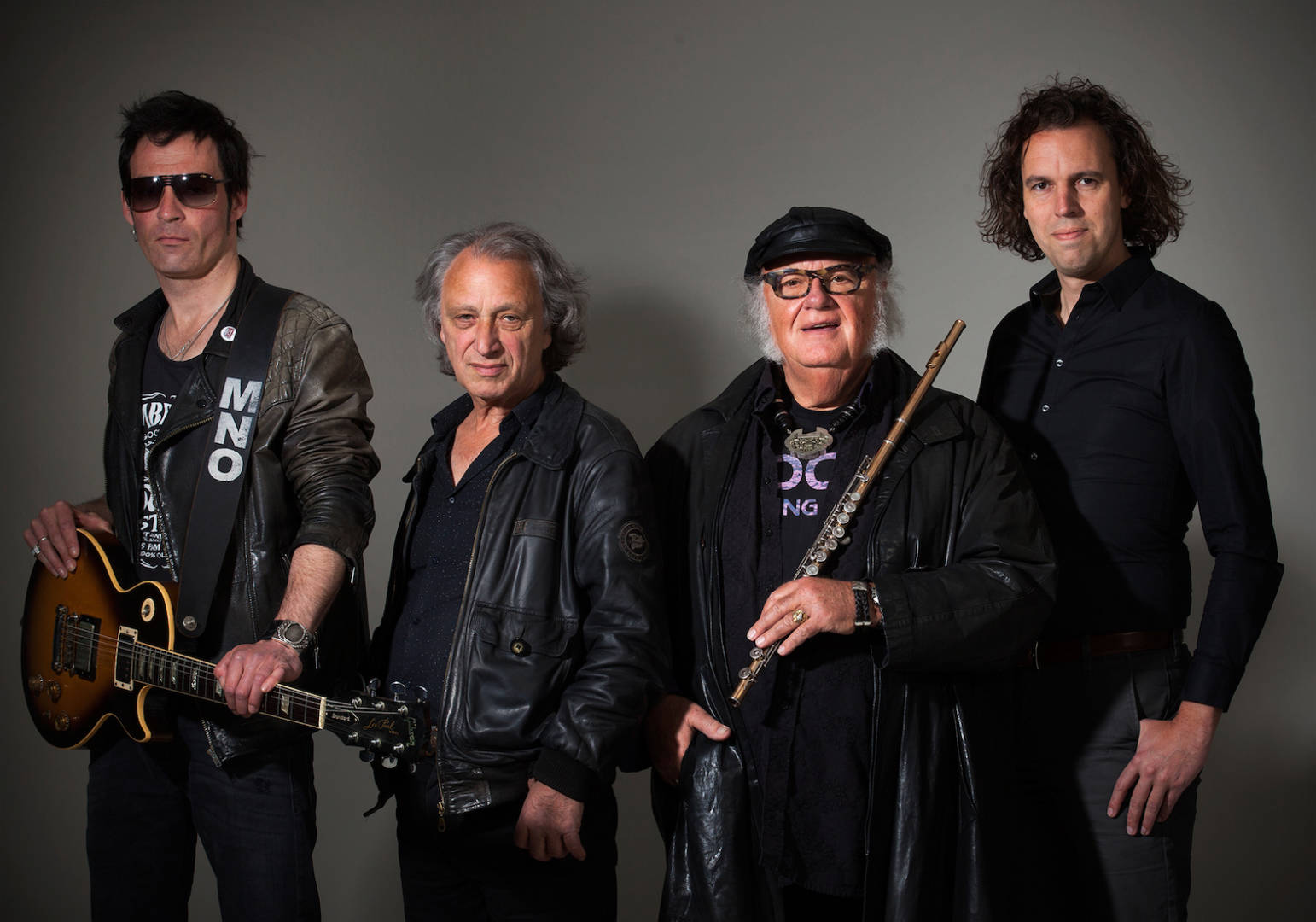 Focus play Backstage at the Green Hotel Kinross on Tuesday 10th and Wednesday 11th November 2020 at 8.00pm for Mundell Music.


With their unique brand of progressive rock, Focus manifested themselves at the start of the ’70s as the most successful and appreciated of all the Dutch pop-rock exports. Fronted by founding member Thijs Van Leer, and best known for their hits “Hocus Pocus”, “House of The King” and “Sylvia”, as well as critically acclaimed albums ‘Moving Waves’, ‘Focus 3’ and ‘Hamburger Concerto’, the iconic Dutch music masters are back with their tenth album, which is guaranteed to please their legions of fans!

After a comeback in the early 2000’s, which resulted in the well-received albums ‘Focus 8’ and ‘Focus 9’, the band regrouped with a fantastic new line-up. Along with Thijs van Leer on vocals, flute and keyboards, back on the drums is famed Focus drummer Pierre van der Linden, who joined the group on their second album ‘Moving Waves’ in 1972. Internationally renowned for his rhythmic skills, Pierre remains a defining factor in the Focus sound. Guitarist Menno Gootjes, who participated in Focus at an earlier stage, and acclaimed bass player Udo Pannekeet, complete the band’s current line-up. Recently, Focus’s biggest hit “Hocus Pocus” was used in a 4-minute Nike commercial before the World Cup broadcast. Focus music can be regularly heard on Top Gear and Saxondale on TV in the UK.

A new Focus era has arrived! There is a rejuvenated passion amongst the band as it enters the studio to record Focus 11 and prepares to go out on the road again for a World Tour, in support of the new album, and as it builds up to its 50th Anniversary.