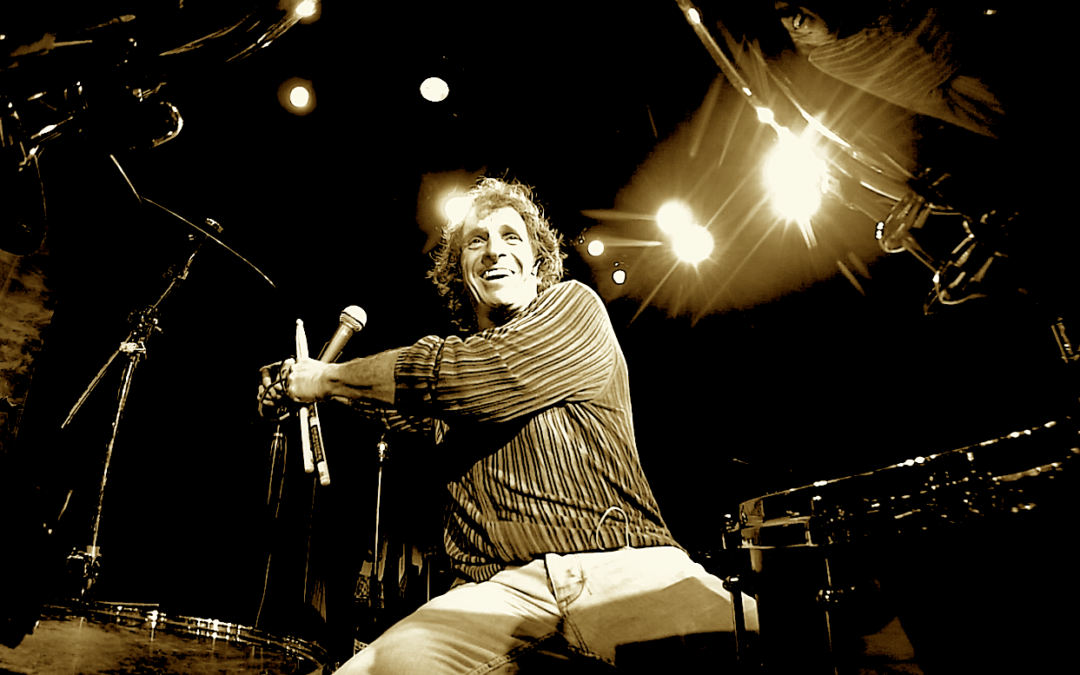 Corky Laing Plays Mountain at Backstage at the Green Hotel Kinross on Saturday 14th November 2020 at 9.00pm for Mundell Music.

Corky Laing is best known as the drummer of the legendary bands Mountain (1969-) and West, Bruce & Laing (1973-75). Mountain toured and recorded on and off until 2010. In the late 70s Corky released his solo album “Making it on the Streets” that is often cited as an overlooked pioneer of AOR. In the early eighties Corky recorded with an indie band called the Mix and at the end of 1990s he got together with Noel Redding (Jimi Hendrix’s Experience) and Eric Schenkman (Spin Doctors) to form the band Cork.

In the 90s Corky worked for several years as the vice president, A&R, of Polygram Records, Canada. During that time he produced bands like Men Without Hats and Voivod. He also had his own radio show, Under the Rock, in Canada, has published an anecdotal road stories –book, Stick it! and has his one-man show, The Best Seat in the House, a humorous autobiographical production that combines storytelling and music.

During the past couple of years Corky has been busy with Playing God: The Rock Opera – a critically acclaimed collaboration with two Finnish philosophers. He performs frequently and in 2014 he was awarded with the Bonzo Bash Legends Award.