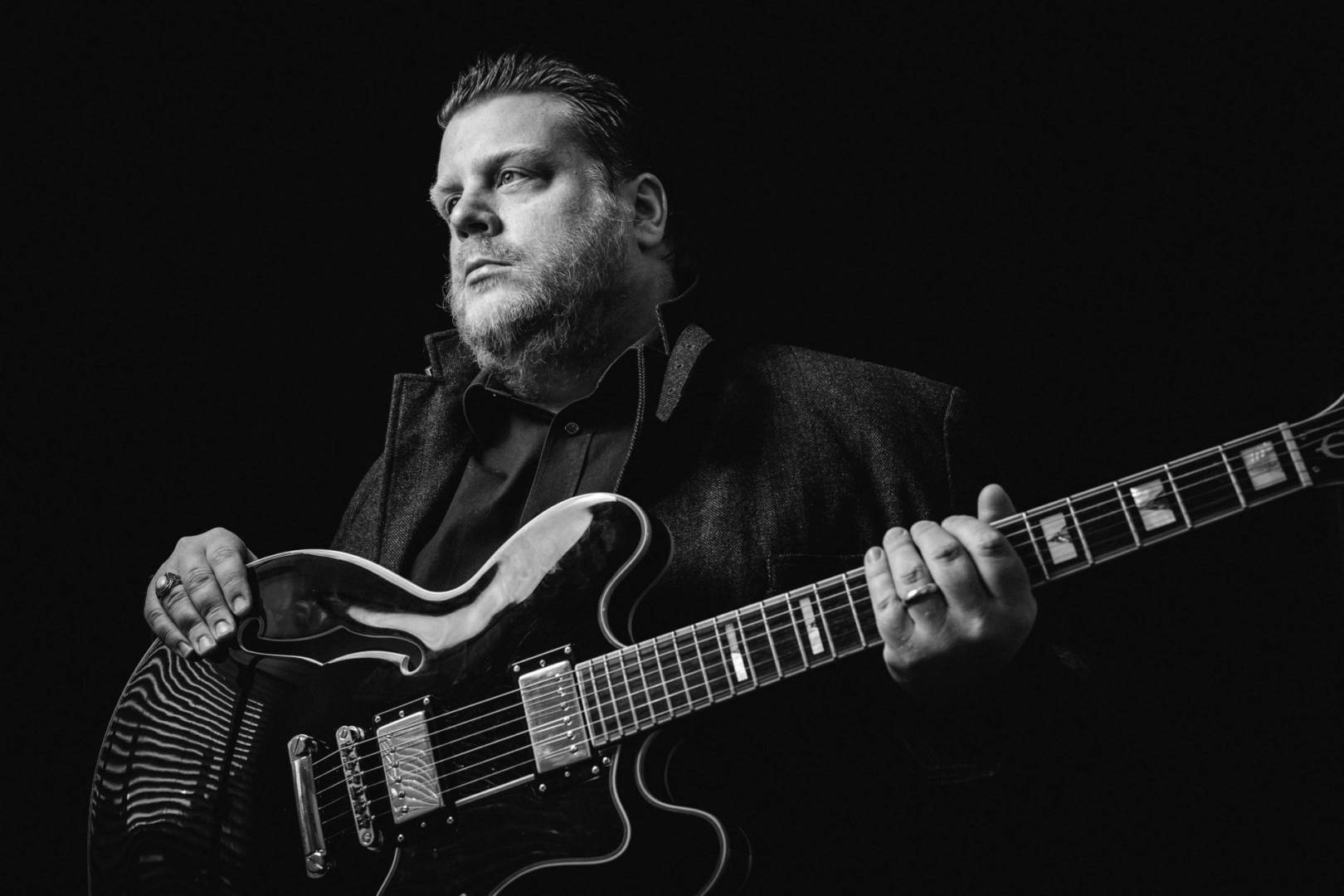 Danny Bryant And His Band play Backstage at the Green Hotel Kinross on Wednesday 9th October 2019 at 8.00pm for EMS / Mundell Music.

UK “National Blues Treasure” (Planet Rock Radio), Danny Bryant, brings his highly-anticipated new release to Kinross.
Danny is acknowledged by those in the business as one of the cream of the crop. Following many sold out club tours across Europe and numerous major festival appearances that have seen the band perform on the same bill as such names as Joe Cocker, Carlos Santana, Buddy Guy and Peter Green to mention a few; Danny and his band have steadily carved a huge and loyal fan base around the world.

The 2018 ‘Revelation Tour’ started with a run of 50 shows across Europe in April, May & June, and will continue throughout the year with club shows and festival appearances.

Danny met with Jazzhaus Records on Monday 9th July 2018, and was thrilled to hear that Revelation is his best and fastest selling album to date. Danny has since signed a brand new deal with the German Record label and is looking forward to planning new and exciting projects.