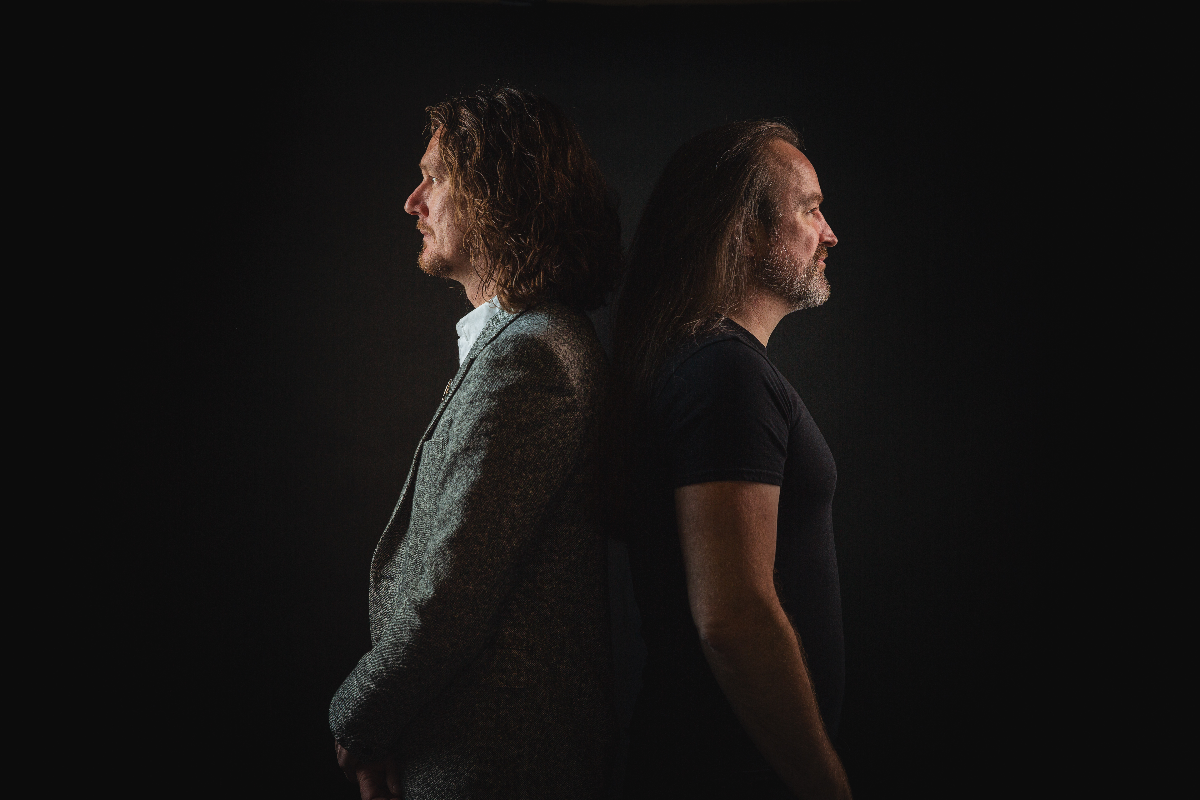 Performance Date
Performance Name
Performance Info
Performance Notes
Performance Tickets
Wilson & Wakeman8:00 PM
Backstage at The Green Hotel, Kinross
All Ages
Buy Tickets GBP22.00
Damian Wilson is an English songwriter and vocalist who’s known for his
exploration into different genres and is considered one of the most versatile singers in rock. To this day he has released 6 solo albums and 3 albums as a duo with Adam Wakeman. Damian balances his career as a singer-songwriter with being an energetic frontman for rock bands and guest vocalist. He has toured all over the world fronting bands such as Rick Wakeman’s ERE and Threshold.
He has performed on the most prominent stages in the UK, during his 2-year tenure as the lead in Les Misérables. Damian’s live performances are characterized by his heartfelt voice and connection to the audience.

Best known as the keyboard and guitar player with Ozzy Osbourne and Black Sabbath,
Adam Wakeman has also released 9 albums with father Rick Wakeman as well as releasing 5 solo albums. As a classically trained pianist, his albums cross many genres and styles from classical, to rock.
He co-wrote the 2010 platinum selling album Scream with Ozzy Osbourne and has also toured extensively with Ozzy, Black Sabbath, Rick Wakeman, Travis, Annie Lennox, Will Young, Slash, 10CC and many more.

The duo shows are best suited in Theatres and Arts Centres and take the audience on
an intimate musical journey with stories & songs from their back catalogues,
their albums together and artists they have been associated with throughout their 30 years in the music industry. They have performed at festivals such as Cropredy and played over 80 shows together in this format around Europe and the UK.