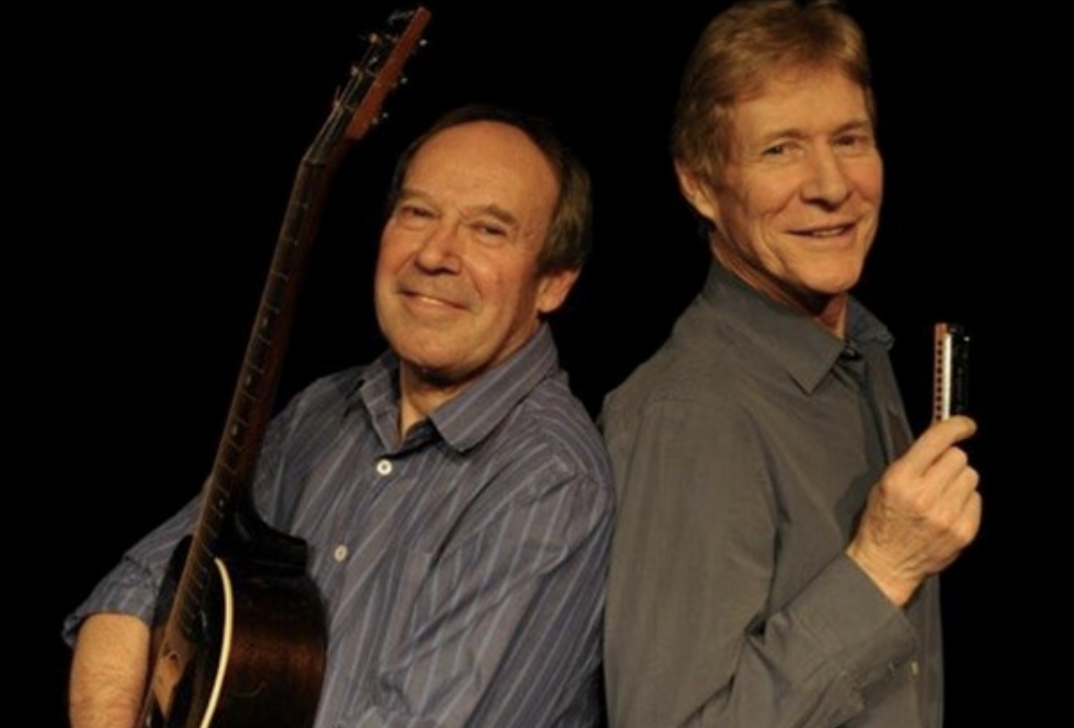 A guitar, harmonica, two authentic, thrilling blues voices and an envious repertoire of songs and reminiscences most musicians can only dream of. The lead singer of Manfred Mann and The Blues Band is joined by the guitarist who played with John Lee Hooker and Howlin’ Wolf.

Paul Jones presented his immensely popular weekly rhythm and blues show on BBC Radio 2 for over 25 years. Even that feat is only a thread in the tapestry of a career which began in 1962 when Brian Jones asked him to join the fledgling Rolling Stones. Instead he joined another legendary outfit, Manfred Mann, who, following their blues apprenticeship playing with the likes of Otis Spann and Sonny Boy Williamson, were soon topping the pop charts with durable, perennial hits such as Do Wah Diddy and Pretty Flamingo. His versatility propelled him into a further career as a skilled stage actor in both London’s West End and on Broadway. As a composer his work has been eagerly used by artists from Carlos Santana to Al Kooper, and many a film, TV show or commercial has benefited from his work. And then, in 1979, this master of the harmonica went back to his roots with the formation of The Blues Band, still going strong after 36 years.

Sharing their stage with Paul is another emperor of British Blues, Dave Kelly. He’s played with them all, including legends such as James Burton and Buddy Guy. Superb blues vocals combined with guitar virtuosity have elevated Dave Kelly into the higher echelon of international blues performers, where he belongs.