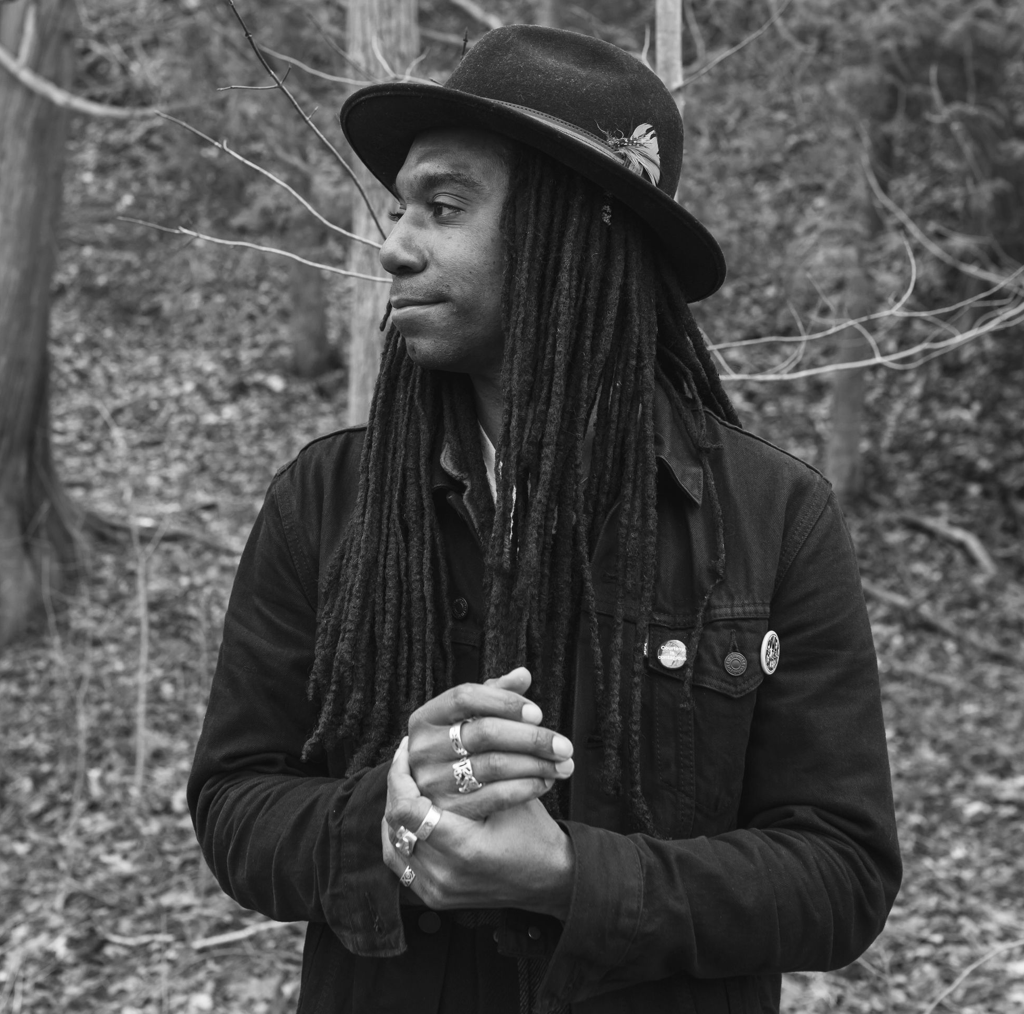 Toronto-based singer-songwriter Julian Taylor has been nominated for his first two JUNO Awards, in the Contemporary Roots Album of the Year and Indigenous Artist or Group of the Year categories. The JUNO Awards are the Canadian equivalent of the Grammy Awards. After a 20-year career of making great music, Taylor is delighted to be recognized for his achievements. The awards ceremony will take place May 16, 2021.

Taylor enjoyed a breakthrough year in 2020, when his second solo acoustic album, The Ridge, earned more than two million plays on Spotify, praise from press worldwide, and airplay from America to Australia to the U.K. The title song and first single from the album, The Ridge hit #1 on the Indigenous Music Countdown in Canada. Taylor was the artist of the month in November 2020 in The Bluegrass Situation’s Shout and Shine series, and the album was also heavily supported by Sirius XM Radio and Stingray Music. In addition to the recent JUNO nominations, Taylor was also nominated for two Canadian Folk Music Awards for The Ridge, in the Solo Artist of the Year category and the English Songwriter of the Year category. Taylor is set to perform at the awards in April 2021 as well.

Taylor, of combined Mohawk and Caribbean ancestry, is a Toronto music scene staple, and musical chameleon. His versatility as a songwriter is signature; one minute he’s onstage playing with his band spilling out electrified rhythm and blues glory, and the next he’s featured at a folk festival delivering a captivating solo singer-songwriter set. Taylor is as an explosive and captivating a live performer as you’ll ever see.