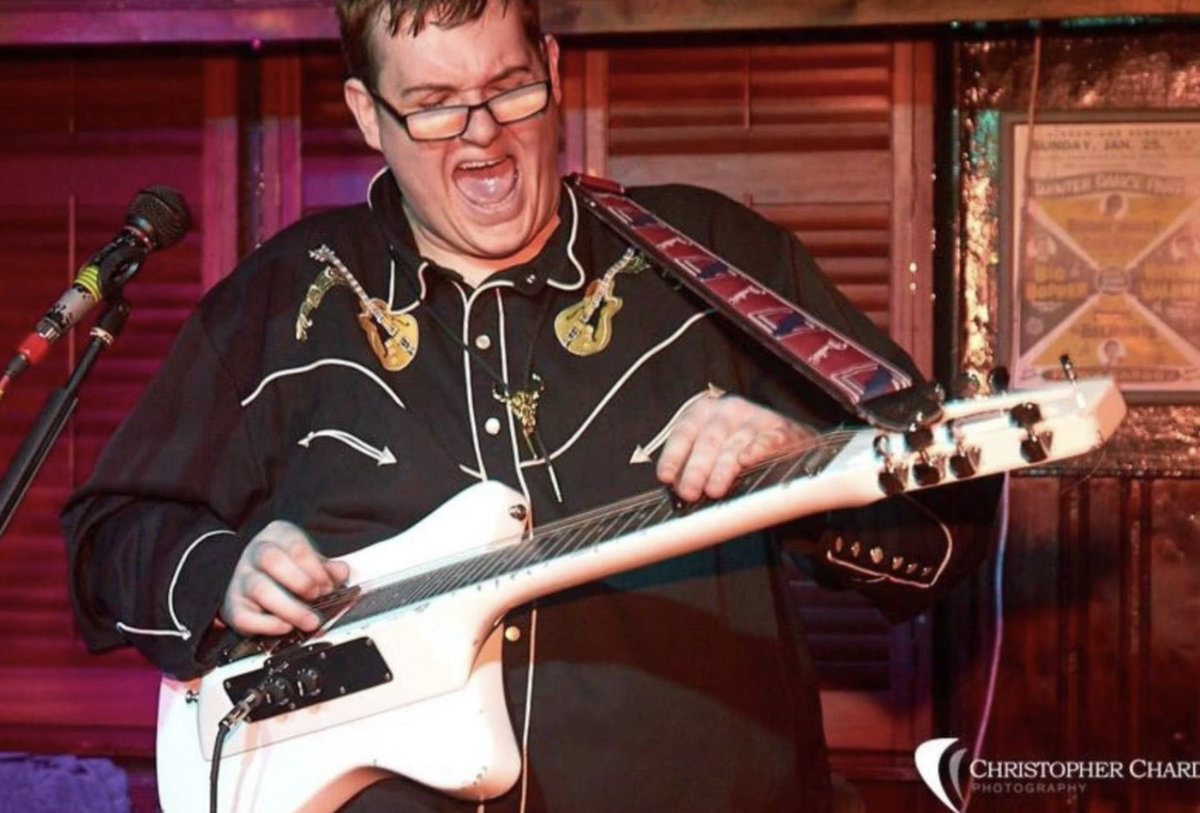 Performance Date
Performance Name
Performance Info
Performance Notes
Performance Tickets
JAMES OLIVER & THE SWEDISH TORNADOS8:00 PM
Backstage at The Green Hotel, Kinross
All Ages
Buy Tickets GBP14.00 - GBP28.00
James Oliver has already rubbed shoulders with many of the greats of the guitar firmament Albert Lee..Bill Kirchen..Greg Koch to name a few  Now, having recorded three vital, very contemporary albums with his old band, he is preparing to write a new chapter of not only his career but also Welsh music history.

His progress since forming Glas in early 2012 has been steady with nearly 2000 gigs since, playing every gig in the Valleys before expanding horizons beyond. See him on stage, though, and spectacular is very much the word. Little wonder the late, great Deke Leonard of Man/Iceberg fame was moved to say that ‘Speaking as a guitarist, James Oliver scares the hell out of me.’

As music business veterans will tell you, success is 10 per cent inspiration and 90 per cent perspiration. As he enters the next stage of his career, James Oliver has a track record that shows he will not allow an ounce of his talents to be wasted. And with new musicians to interact with, chances are the music in store will exhibit hitherto unheard dimensions to delight his growing army of fans. With his new album of original material TWANG set for release in 2020. James plays
Blues, rock a billy, rock and country…it’s all here in one explosive pickin package’