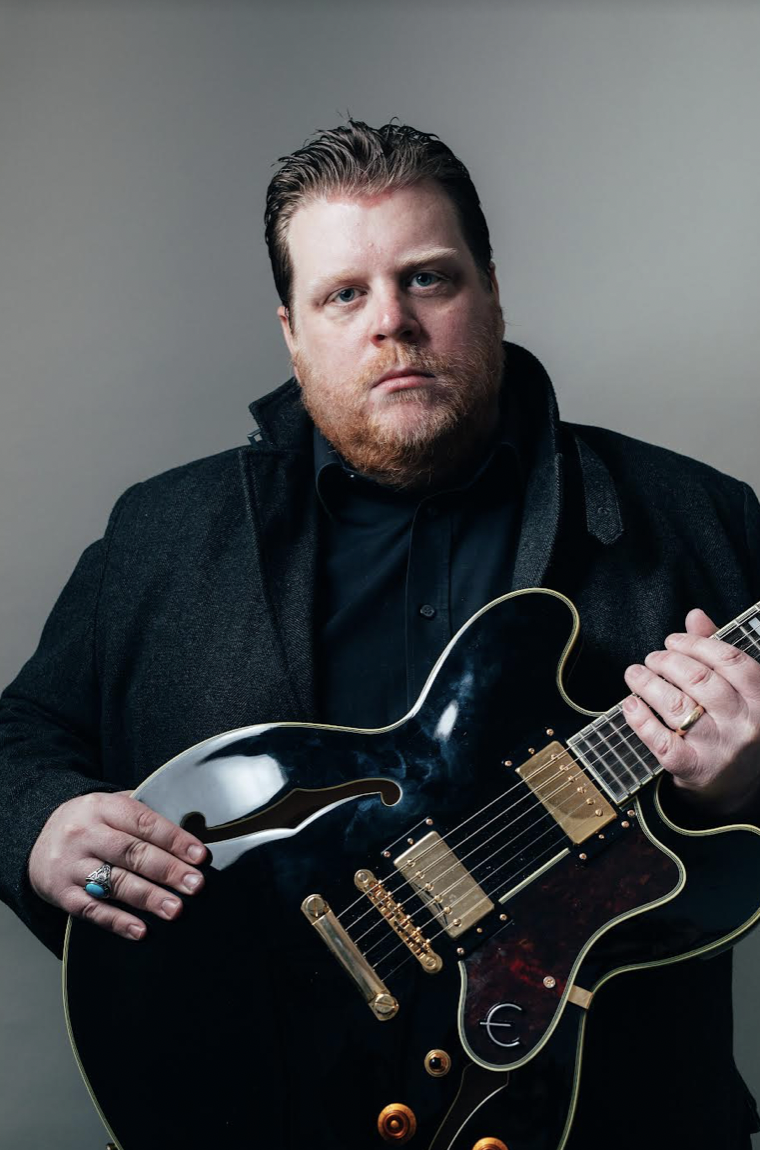 Described by Planet Rock Radio as a "British Blues Legend" and by Blues patriarch Walter Trout as, “One of the best
ever”, Danny has spent the last 20 years touring the world. With packed out club shows and world-famous festivals in
China, the USA, Canada, Europe and all points in between!
Danny's last five studio albums have all reached the number one spot in the Blues charts across Europe and, “The
Rage To Survive”, is being hailed as his best album to date. Recorded at Lincolnshire's famed Chapel Studios, ‘The
Rage To Survive’ was engineered and mixed by the Grammy Award-winning Ian Dowling.
Expect a night of Blues with passion, not to be missed 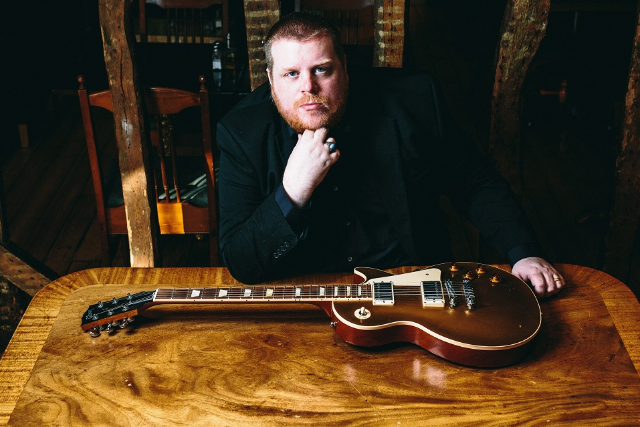