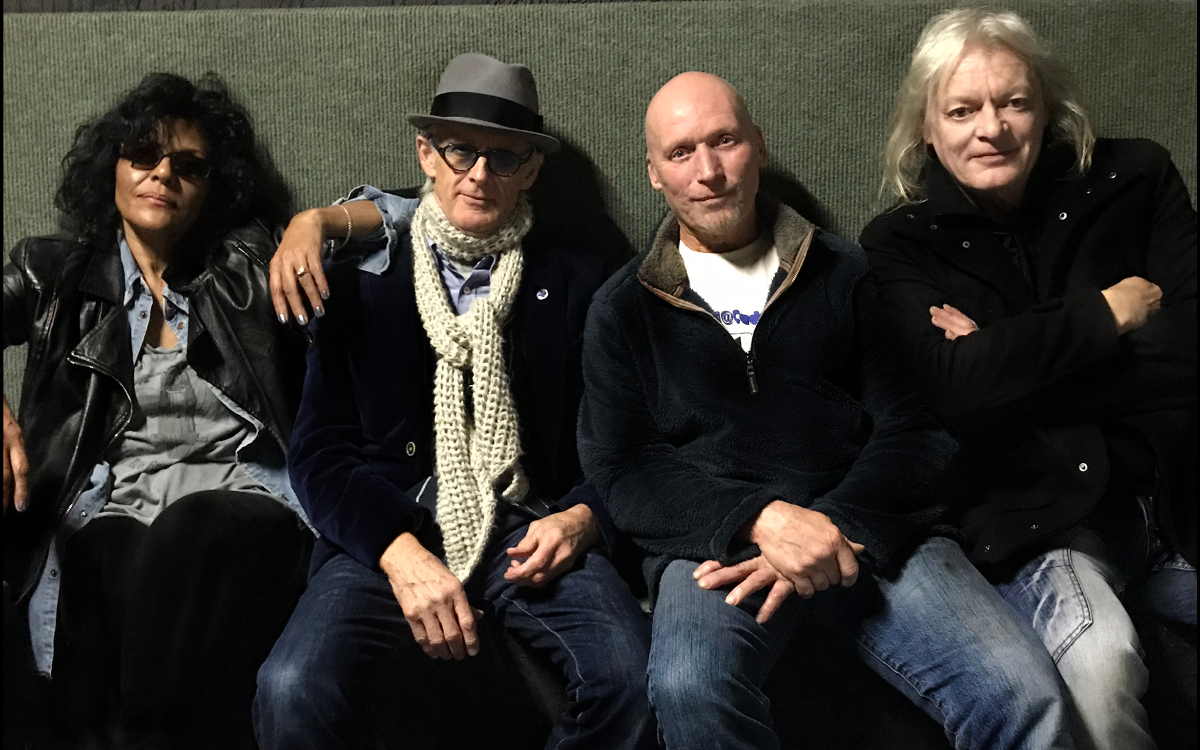 Mark Stanway (keyboards), Micky Barker (drums), Richard Bailey (keyboards/flute), and Mo Birch (vocals/percussion), all of whom have previously performed with Magnum, provide the nucleus of Kingdom of Madness. For their 2020/21 shows they are joined by other top-drawer classic rock alumni including vocalist Tony Martin, best known for his decade spent fronting Black Sabbath.

One of the UK’s finest exponents of melodic rock music, Magnum achieved high album and singles chart positions in both the UK and Europe and gained a reputation as one of the UK most captivating live bands.

“There was an extensive catalogue of great songs from the classic years of Magnum which had not been performed on stage in many years and which audiences have been screaming out for” says Mark Stanway, keyboard player with Magnum for 36 years.

This reunion of former members of one the UK’s best-loved bands to perform music that has touched the hearts of several generations of music fans has been met with the highest acclaim from both music critics and audiences alike:

“Pure and simple, this was a triumph for all concerned,” wrote Andy Rawll at Metal Talk. “This was no pale imitation of an inimitable band. This incredible group of musicians showed their respect of the legacy of Magnum. The beauty was in the verve and euphoria of an unfettered performance, delivered with style, that delighted those in the crowd, as much as it did those on stage.”

David Randall at Get Ready to Rock added: “This really was a night of Magnum nostalgia and – perhaps more than a Magnum gig – an evocative celebration of the band’s heritage.” 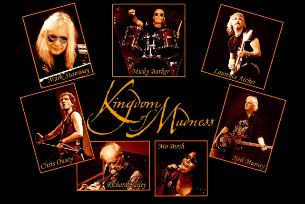 Several former members of Magnum have come together to form a new live project titled Kingdom Of Madness – named after the band’s 1978 debut album.

The group features musicians who have either toured or recorded with Magnum to play live sets covering the band’s material between 1978-1994 and includes keyboard maestro Mark Stanway and drummer Mickey Barker.

Stanway, who quit Magnum after 36 years in December 2016, says: “There is an extensive catalogue of great songs from the classic years of Magnum which have not been performed on stage in many years and which audiences have constantly requested.

“Having said that, I should state that we by no means consider ourselves a Magnum ‘tribute’ – how can it be when five of the members have a shared legacy with the band?

“I’m delighted to be working with Richard Bailey, Mickey Barker, Laurence Archer and Mo Birch again, and in bassist Neil Murray and vocalist Chris Ousey, we have two musicians with their own distinct history who will obviously bring their personal musical identity to the project.

“In addition, with our focus being firmly on the music from the earlier period, we do not perceive ourselves as being in ‘competition’ with the current Magnum.

“There is more than enough music to keep both bands busy – a fitting testament to the song-writing of Tony Clarkin.”