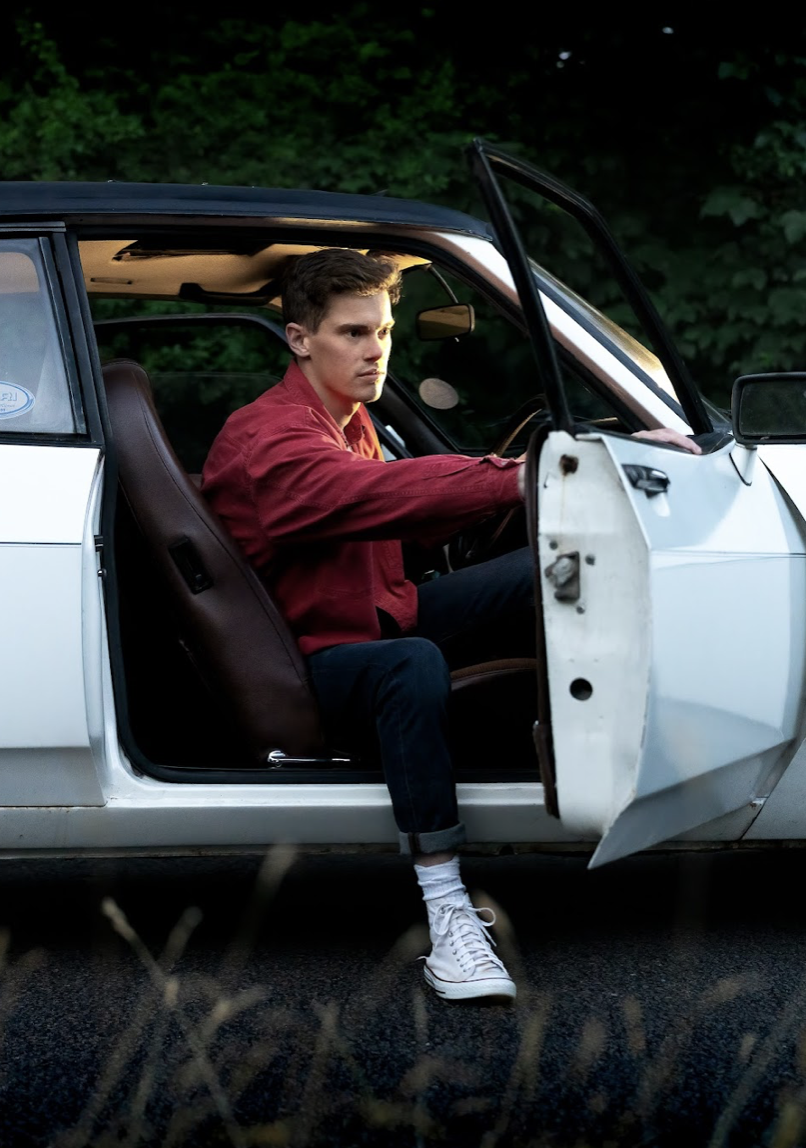 Performance Date
Performance Name
Performance Info
Performance Notes
Performance Tickets
Joe Martin8:00 PM
Backstage at The Green Hotel, Kinross
All Ages
Buy Tickets GBP18.00
Joe Martin is set to release his debut album ‘Empty Passenger Seat’ followed by a
UK tour in the spring of 2023. Billed as a night of ‘New wave Americana, with
stories and songs that will move the deepest parts of your soul’. Over the years,
Joe has been bringing his vision of American Country/Folk to audiences all over
the UK and Europe, this time he will be touring with his band, and will deliver a
show not to be missed!
Joe explains; ‘I’ve been sat on these songs for a long time, but wanted to wait until
I had the right collection of songs that would work together as an album. Empty
Passenger Seat, written on tour at the end of 2021, was the song that tied the
album and concept together. Being on the road, missing home, dreaming of what
the future holds and what lies beyond the horizon that you’re traveling towards.’
Joe Martin writes with a quality of empathy beyond his years. His descriptive lyrics
capture stories of people and encounters picked up on the road. These tales of
friends and strangers blend seamlessly with Joe’s own experiences into
masterfully crafted songs that paint a picture with every verse, and the magic of
his of his live performance lies is in his ability to connect a room of people of all
ages through his lucid and powerful lyrical style. He is deservedly gaining attention
on both sides of the Atlantic seeing him play shows around the UK, Europe and
legendary venues in Nashville, Tennessee. He grew up listening to the greats and
has been influenced by artists from James Taylor and Bob Dylan to more recent
artists such as Jason Isbell and Kacey Musgraves which is evident his sound and
lyrical style.
Joe is also currently producing a studio album with legendary musicians working
with the likes of Steve Cropper, Graham Gouldman, Ralph McTell, Snake Davis,
Mark Brzezicki and Bruce Foxton to name a few, as part of the project ‘A World
United In Music'.

“The night I was at the Bluebird, a young Englishman with a rich voice named Joe
Martin seemed primed for bigger things” - Jeremy Egner, New York Times

“Joe Martin is an artists who knows who he wants to be and has a voice of his own,
a rare original glimmer in a sea of Nashville wannabes” - Six Shooter Country
“With a voice not unlike an English Lyle Lovett and a fistful of country-textured
tunes Joe Martin is an undoubted cut above most similar songsmiths." - God Is In
The TV