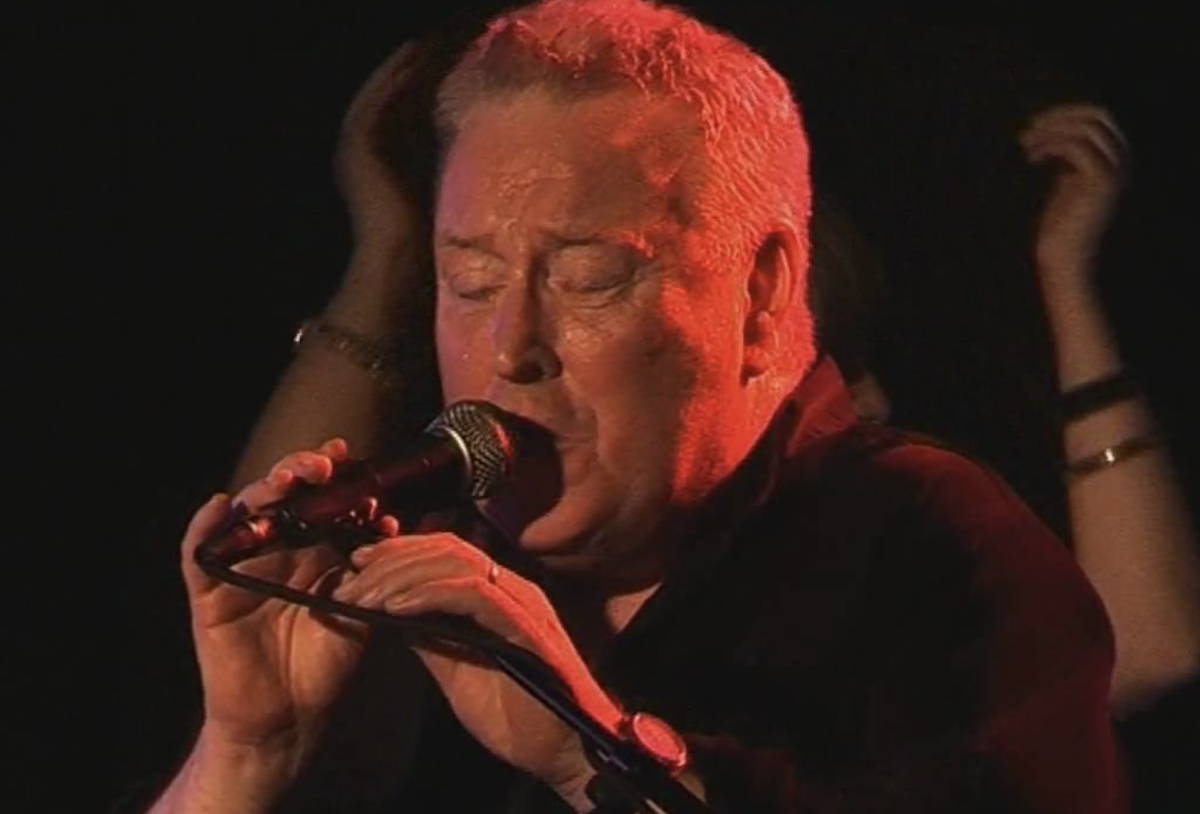 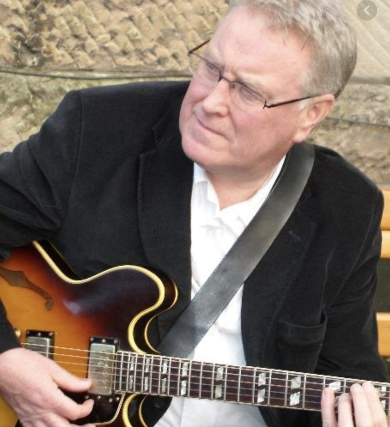 Singer-songwriter, vocalist, guitarist and keyboard player, Frank O'Hagan has 4 albums to his name and enjoyed a career in the Scottish music scene over the course of five decades.

Frank bought his  first electric guitar at 13 years of age. Within a year he had graduated to a Fender Stratocaster and was trying to copy the guitar riffs of Eric Clapton and Jimi Hendrix. He was, and still is, a great admirer of Steve Winwood and when he heard him playing Hammond organ around 1965, a new ambition was born. Using months of “gig money” to buy a second hand Hammond organ which Frank has been playing regularly since the late 1960s.

With the Hammond organ playing such a pivotal role in Frank's love of music it is no surprise that the subtle tones of his B3 and C3 weave in and out of many of his tracks.

Frank was involved in session work with the Hammond throughout the 1970s and 1980s but a combination of family life and academic interests took over for almost thirty years. The release of his first album A Long Way from Home, in 2005 was met with positive reviews and Tom Morton of BBC Scotland commented that...

"Although music has not been Frank O'Hagan's prime

concern all his life, I have to say that this is a really

After a sell-out album release at the Pearce Institute Rob Adams covered a short story in the Herald, praising Frank's songwriting skills.

“O’Hagan may be modest about his talents but given

the quality of songs he’s writing, to suggest a meeting

of John Hiatt and Gerry Rafferty or something from