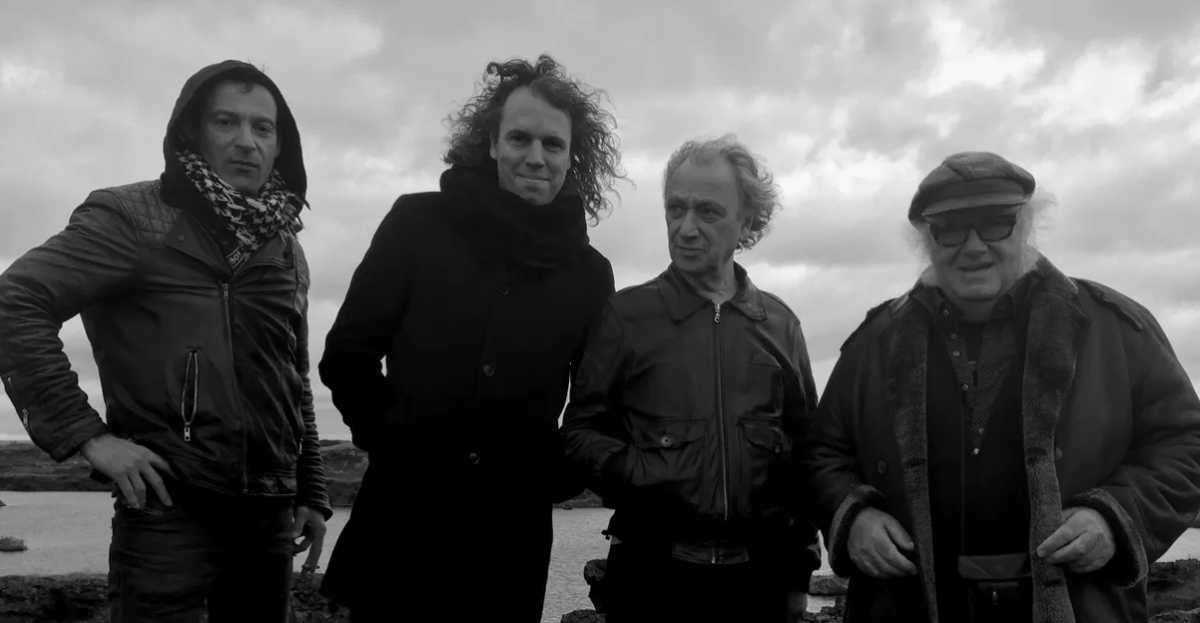 A new Focus era has arrived! There is a rejuvenated passion amongst the band as they released the first studio album for 6 years, Focus 11, in early 2019.  They toured the world in in support of the new album, and are now building up to its 50th Anniversary. Unfortunately the world situation has halted the 50th Anniversary celebrations, but have no fear, as soon as they are able Focus will be back on stage where they belong and love to be.

The current Line Up: 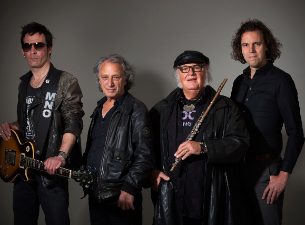