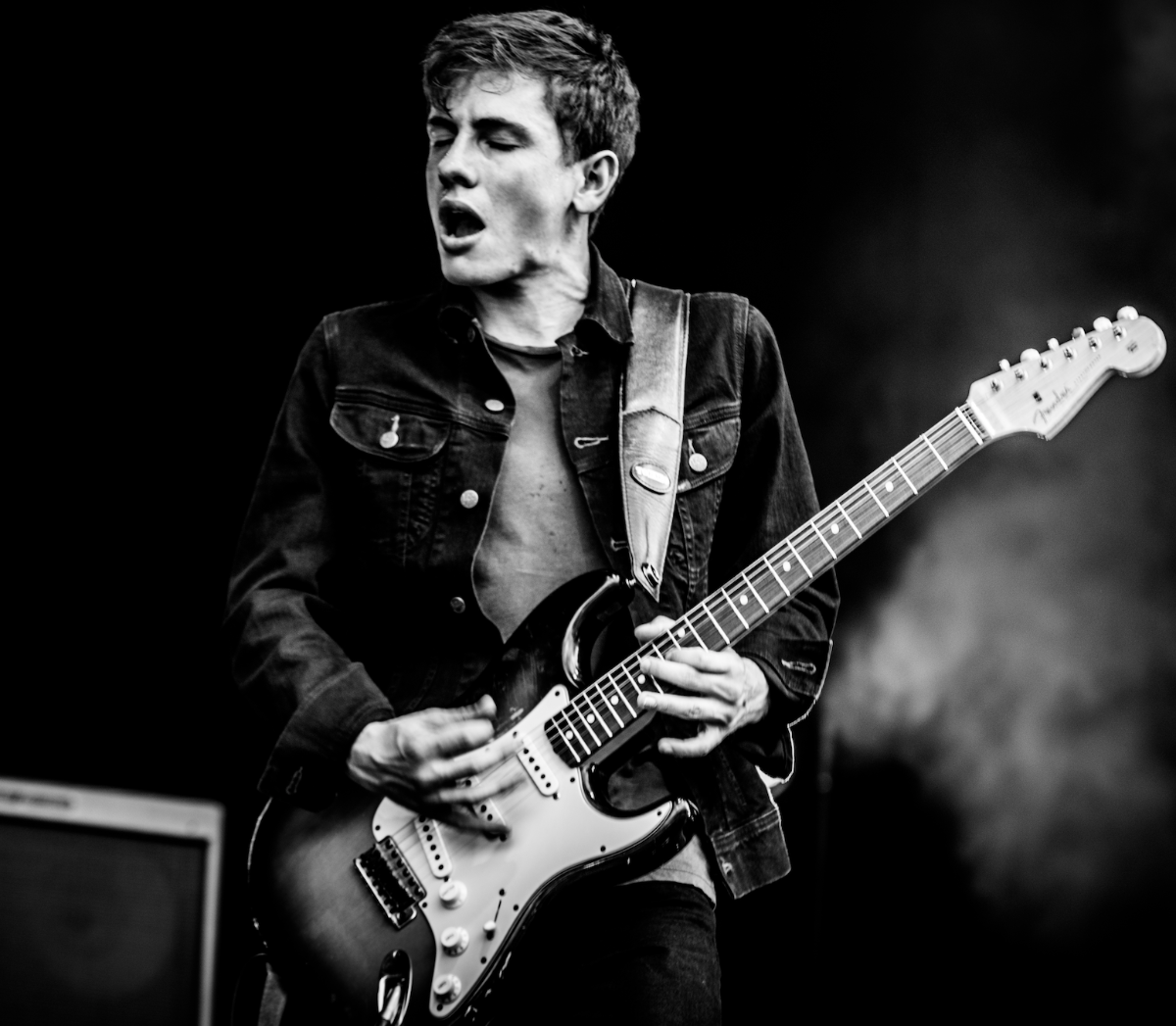 Performance Date
Performance Name
Performance Info
Performance Notes
Performance Tickets
Felix Rabin8:00 PM
The Muirs, Kinross
All Ages
Buy Tickets GBP18.00
Félix Rabin is a singer-songwriter and gifted guitarist
The French 23 year was inspired by musicians like Jimi Hendrix, Stevie Ray Vaughan and Pink Floyd.....his style embodies these influences and blends contemporary Rock, with inventive riffs and moody melodies
Loving music as long as he can recall, the desire to play came suddenly and when Félix picked up his first guitar at 15.......this is when the story began
After touring around France, playing several times at the prestigious Montreux Jazz Festival in Switzerland where he was born and lived since childhood, Félix is now ready to take his music and open doors in new territories.  Fortunately, one of these is the UK!
Given the amazing response he has received after only a handful of appearances in this country, he says; "As a French guy, I really can feel that music is much more into the culture of English people - I mean you can feel that Pink Floyd, Led Zeppelin and all the other great ones come from here !"
Plans are in hand to release his debut album in 2019 and it's fair to say; there are exciting times ahead for this young Frenchman....