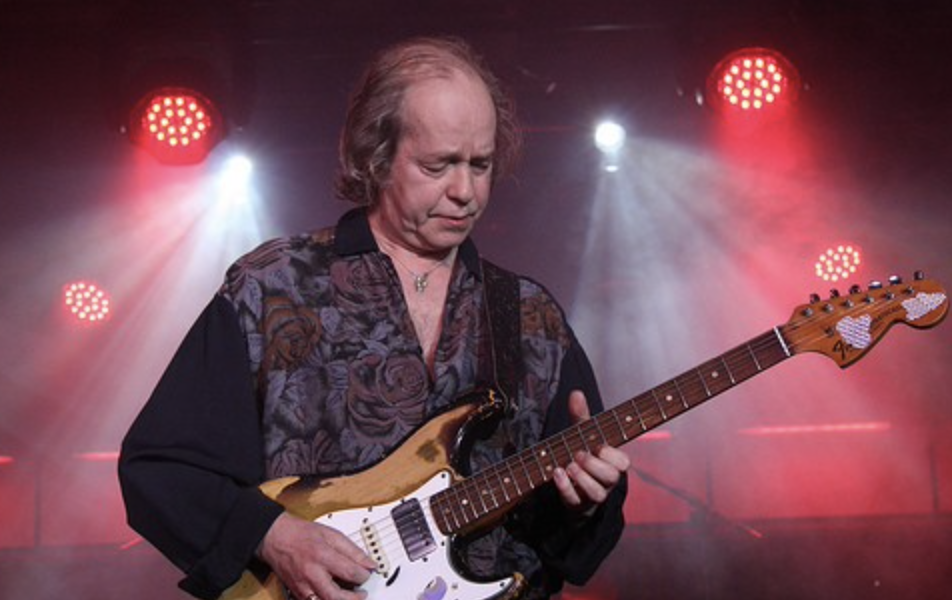 Eric Bell was a founder member of THIN LIZZY one of Ireland’s greatest rock bands.
He met Philip Lynott and drummer Brian Downey in Dublin in 1969 and Eric stayed with the band until 1973 during which time they recorded and released their first three albums: Thin Lizzy , Shades of a Blue Orphanage and Vagabonds of the Western World with Eric playing guitar, singing and helping to write many of the songs with Philip.

The band's first massive hit was Whiskey in the Jar with Eric's distinctive guitar work which he has turned into his own special anthem. The Rocker was a second big hit and is still hugely popular at live gigs.

The Eric Bell Band has made four CDs: “Live Tonite”, “Irish Boy”, “Live Tonite Plus” and “A Blues Night In Dublin”