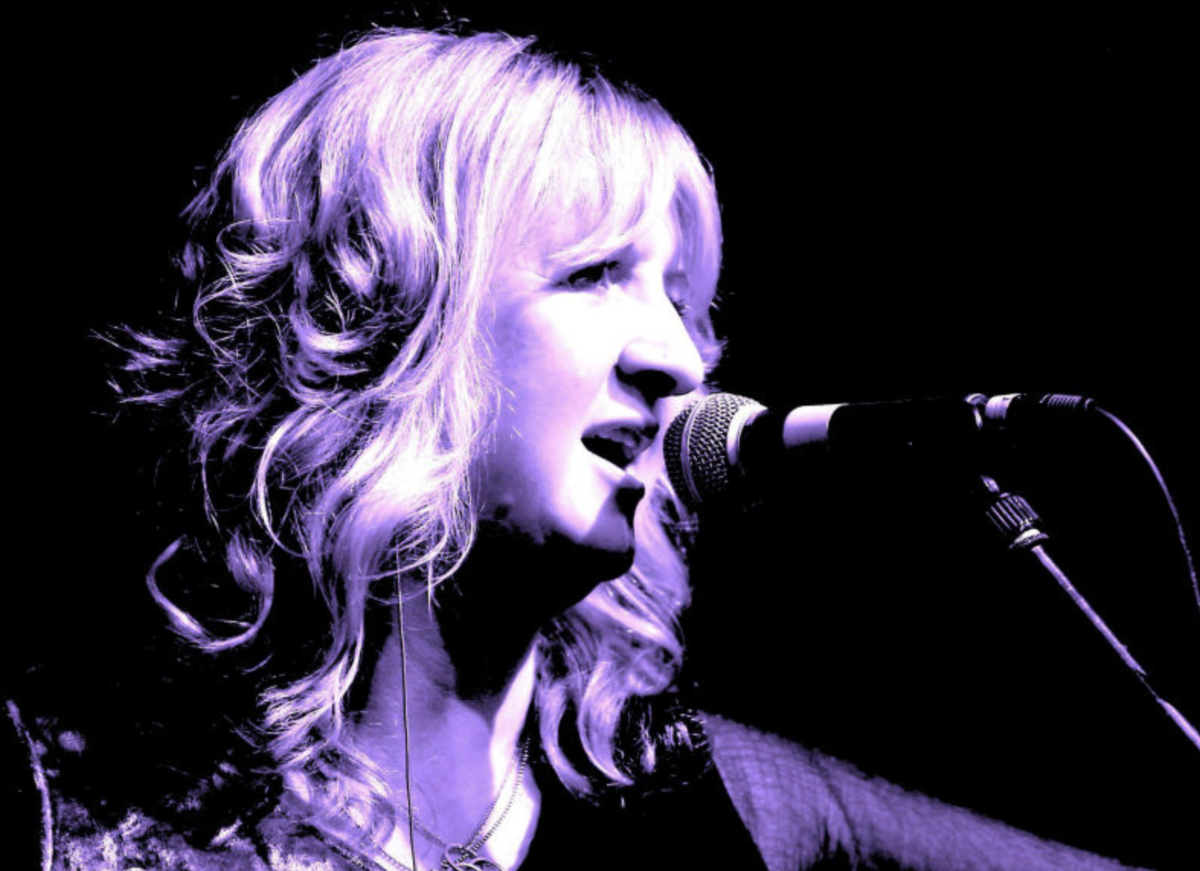 ‘Wow is all I got to say after that, and boy can Deborah Bonham sing’
Johnnie Walker BBC Radio (October 2018)

Deborah and her powerful soul infused band, featuring players who have themselves played and recorded with Paul Rodgers, Robert Plant, Steve Marriott, Freddie Mercury and Rory Gallagher, have recently returned from a 2 month USA 'Stars Align' Ampitheatre Tour with Paul Rodgers, Jeff Beck and Ann Wilson (Heart), where Deborah opened each show with a mesmerizing set to standing ovations and her band backed Paul Rodgers for a selection of Free & Bad Company classics. Both Deborah and her band drew fantastic reviews on this tour as they performed across the USA following the huge success of the previous year's UK 'Free Spirit' tour with Paul Rodgers. 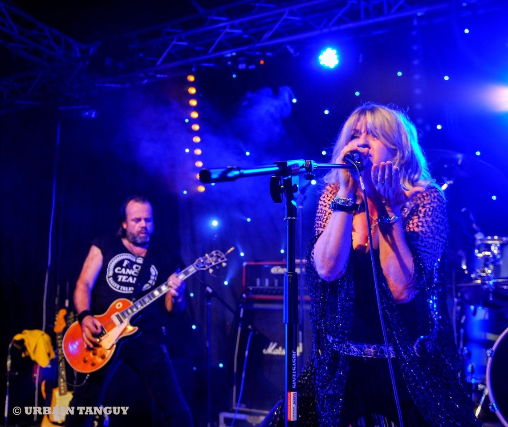 Enhanced versions of Deborah Bonham's albums : 'The Old Hyde' (inc Jason Bonham, Mick Fleetwood), 'Duchess' (inc Paul Rodgers, Jerry Shirley), 'Spirit' (inc Robert Plant, Marco Giovino), 'Looking Back At The Moon' -  a collection of previously unreleased 1985-1991 sessions along with the best of Deborah's Carerre Records 1985 release 'For You And The Moon', are available now.
READ MORE +
This website uses cookies to improve your experience. We'll assume you're ok with this, but you can opt-out if you wish.AcceptReject Read More
Privacy & Cookies Policy