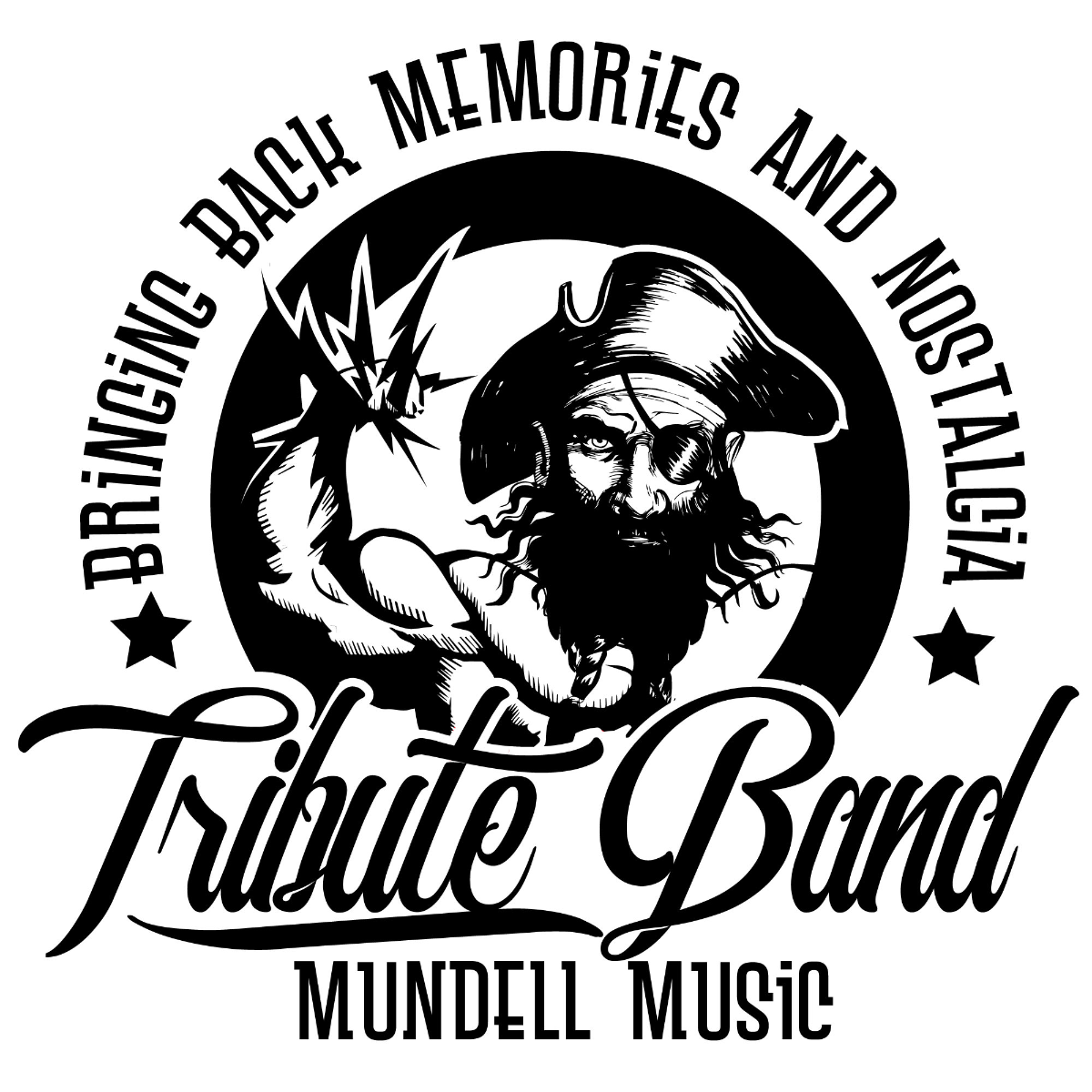 Capturing the feel, sound and atmosphere of the original songs, Creedence Clearwater Review pack all the hits and more into two hours plus of rootsy, swampy, bluesy and sometimes country flavoured rock and roll. Creedence’s biggest songs, Proud Mary, Bad Moon Rising, Fortunate Son and Who’ll Stop The Rain all get the treatment as well as their covers of classics like I Heard It Through The Grapevine, Midnight Special and Susie Q. There’s audience involvement, singalongs and plenty of rousing choruses to join in on the Review’s authentic and power packed tribute the Creedence legacy.

There’s also a nod to John Fogerty’s solo career in the show, with songs like Almost Saturday Night, Hot Rod Heart and of course Rockin’ All Over The World. Dale Taylor takes up the role of John Fogerty on guitar and vocals, which is no easy task considering Fogerty’s power and range. However he fulfils the lead spot, delivering the same rawness and energy of the original performances, backed up with a solid and experienced band who stick as closely to the album tracks as possible. 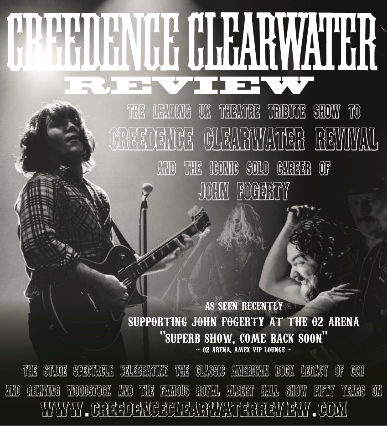 FROM THE CLASSIC CCR SOUND OF THE BAYOU COUNTRY, GREEN RIVER, WILLY & THE POOR BOYS AND COSMOS FACTORY, RIGHT THROUGH TO THE PRESENT DAY WITH JOHN FOGERTY'S HITS FROM CENTREFIELD, BLUE MOON SWAMP AND MANY MORE..
READ MORE +
This website uses cookies to improve your experience. We'll assume you're ok with this, but you can opt-out if you wish.AcceptReject Read More
Privacy & Cookies Policy