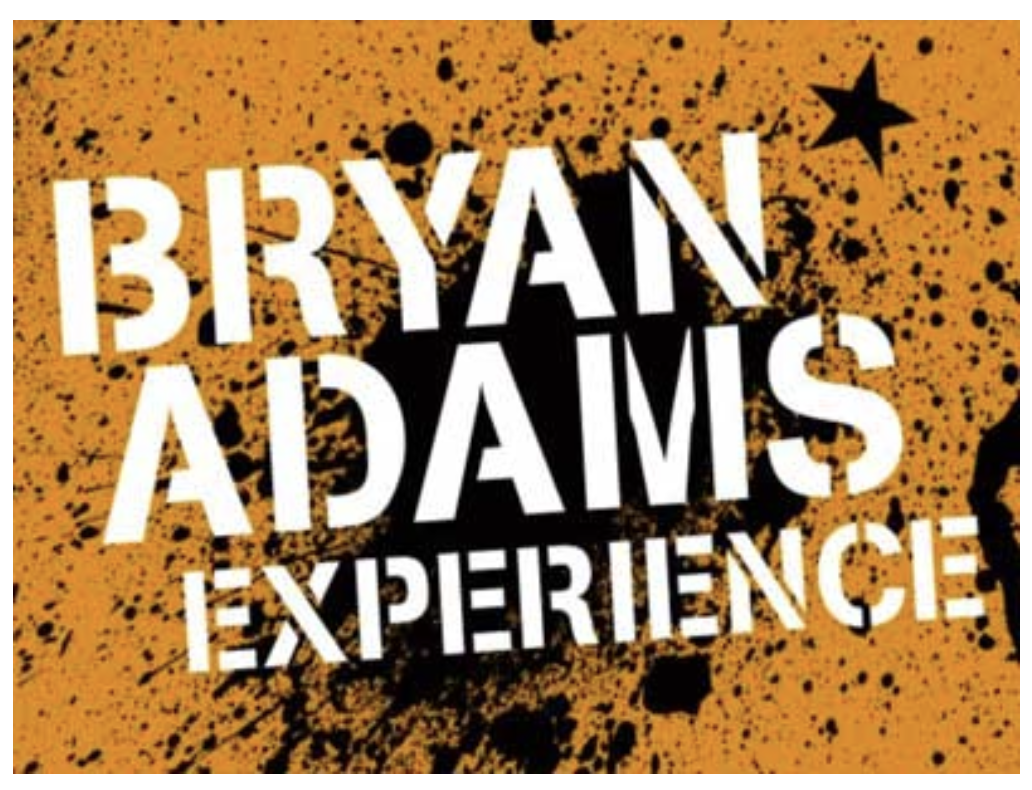 The 4 piece band are based in the North East of England, and have been playing together since 1998. Touring has taken them to Spain, Bahrain, Ireland, Belgium and Holland, as well as all over the UK, performing to crowds as large as 17,000. Major headlining gigs have included: the Mathew Street festival in Liverpool, Party in the Park in Jersey and the Festival de Sao Rouge in the Azores.

Front man Stuart, authentically emulates the look and sound of Bryan Adams. While the band reproduce all of his numerous hits to perfection from his early rock songs to his current ballads. In recent years ITV produced a documentary about the group entitled 'Cover their tracks', this was broadcast at peak viewing time. The band has featured at Bryan Adams fan club conventions, on BBC radio, and in the national press. They also have close links with Bryan's biggest fan site, '18 til i die.co.uk' who endeavor to promote them extensively.

The band appeal to a broad range of people, and involve them in the show as much as possible.

An electric atmosphere is always guaranteed.